"Thank you guys so much for the love and respect! It is exciting to have such a huge number of followers," Ayeza shared. 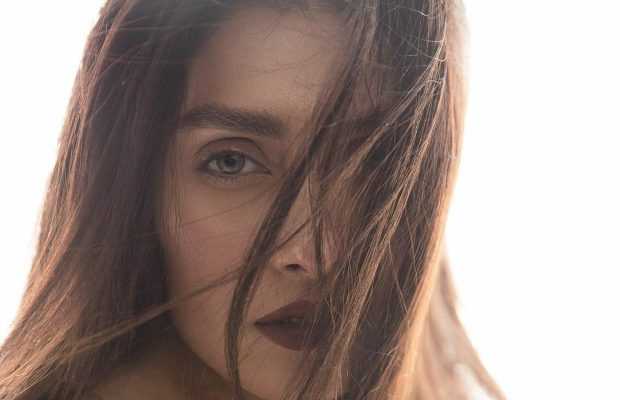 The Meray Paas Tum Ho star by reaching the milestone has become one of the most followed Pakistani celebrities on social media.

After hitting 8 million followers, Ayeza Khan who was recently seen as playing the role of Mehru in Geo Entertainment’s drama ‘Mehar Posh’, took to Instagram to share a heartfelt note for her followers.

“Thank you guys so much for the love and respect! It is exciting to have such a huge number of followers on here. But I must say that the only reason I am able to celebrate this today is because I know how hard I worked to achieve whatever I have on this day. But I wanna say one thing. I never focused my work and life towards getting a bigger number of followers. It never works in the long run. My mother has always taught me that it’s important to work hard and build your legacy and be patient. When you have those all the good stuff comes without you knowing,” Ayeza Khan wrote.

She continued saying, “The growing number of followers doesn’t guarantee long-term success if you’re hollow from the inside. There is a reason why someone with a few thousand followers on Instagram can have more influence on people than someone with tens of millions of followers. Please Don’t be that fool that runs after numbers.”

“The fruit of hard work is always the sweetest. So be what you wanna be but always strive for a long term success rather than enjoying a mere number of likes you got on your last post,” starlet added.

“For me, I never worked towards growing my Instagram numbers. Instead, I have always focused all my energy into my work, my acting and modeling specially, and the fan following grew itself. and I’m thankful to all of you guys, because It feels great to have so many people recognise your talent and work, rather than blindly taping that follow button and not even knowing what I actually do. I love you guys, thank you!,” Ayeza Khan concluded.