The younger sister was recently spotted in a photoshoot 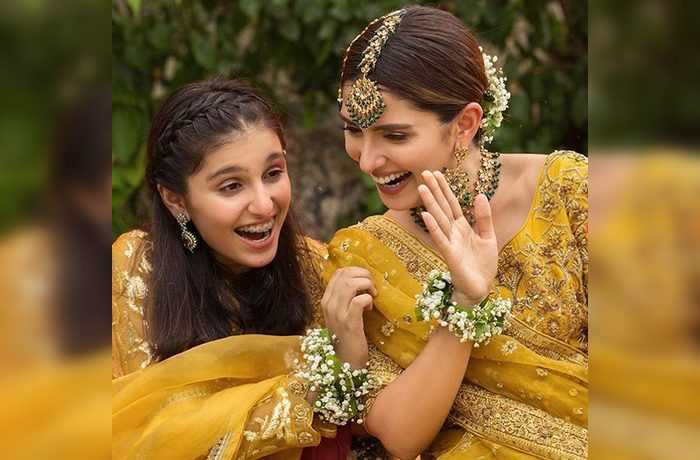 After a number of sister duos ruling the Pakistani entertainment industry, superstar Ayeza Khan may soon be getting a partner too. Spotted in one of Ayeza’s latest photoshoot is her younger sister Hiba Khan and some say that she has made her showbiz debut.

According to some sources, Hiba might also have signed up a drama or two and will soon make her TV debut. The rumor mill is abuzz but there has been no confirmation from Ayeza so far.

Currently one of the top actresses of the Pakistani drama industry, Ayeza began her television career in 2009 with supporting roles. She finally appeared as the lead in 2011 drama serial Tootey Huey Par. Her last appearance on screen was Mere Pas Tum Ho which became a massive sensation.