Aymen Saleem is back to stay in the Showbiz Industry

While making an appearance on the popular talk show “Timeout With Ahsan Khan”, the starlet shared her reasons 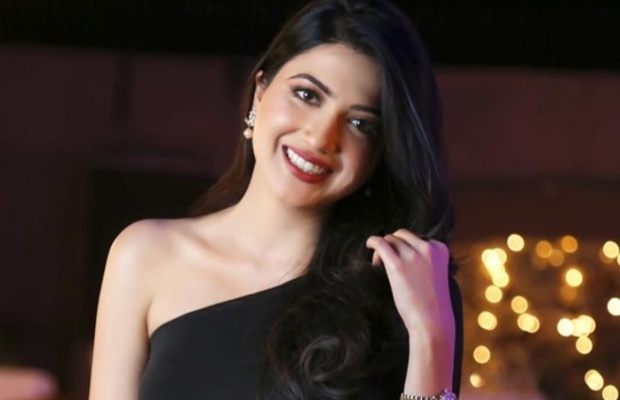 Aymen Saleem is back, what?

Yes! Aymen Saleem rose to fame with her debut drama “Chupke Chupke” and surprised fans by announcing that she is leaving the showbiz industry.

However, the actress has now reevaluated  her decision and says “She is Back to Stay.”

While making an appearance on the popular talk show “Timeout With Ahsan Khan”, the starlet detailed her reasons.

The clip from the show is now doing rounds on social media.

“I am from a corporate background, so coming into the industry I wasn’t fully prepared I would say,” Aymen said.

“Our industry is very different from other industries. I have done investment banking in New York, I have done consulting, that’s the industry I am talking about when your field is totally different. So coming into showbiz is a completely different volume altogether,” she said.

“What happened to me as I wasn’t really sure, whether I want to do it or not. Because it was just so much and I am very thankful for it, I was really humbled by it. I wasn’t really sure that whether I was ready for it or not, or I want to do it or not. So I just took a step back, reevaluated what I wanted to do, and then if I come back I should come back to stay,” Aymen added.

Here check out what the Chupke Chukpke star said:

In the drama “Chupke Chupke”, she was seen alongside Arsalan Naseer who also made his TV acting debut.

The couple sizzling on-screen chemistry received immense love and appreciation from the fans.
tweet
Share on FacebookShare on TwitterShare on PinterestShare on Reddit
NewsDeskSeptember 12, 2021
the authorNewsDesk
All posts byNewsDesk