The news regarding Azaan Ali Khan making his film debut in Momina Duraid’s film had been circulating in social media for quite some time. 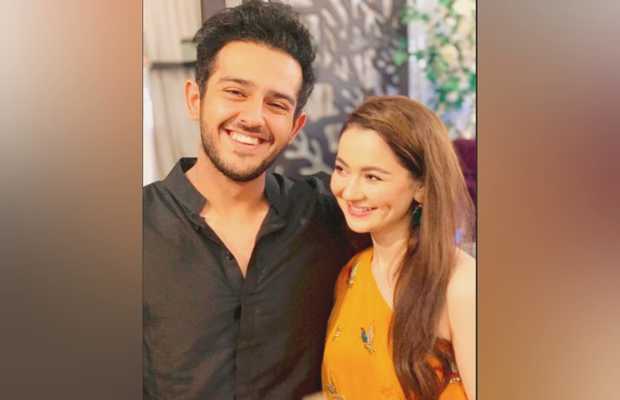 The enormously talented music composer and writer Azaan Sami Khan is all set to make his acting debut with upcoming film ‘Patakh de’.

The son of evergreen actress Zeba Bakhtiar has bagged praises after making his musical debut with Parwaaz Hai Junoon and later with his music in Parey Hut Love and Superstar which are currently running in cinemas since Eid ul Azha, his work has received much accolades from fans.

The news about Azaan Ali Khan debuting in Momina Duraid’s film had been circulating in social media for quite some time but it was not confirmed until yet Azaan himself talked about his signing the film.

In a recent interview to BBC Asia, Azaan has confirmed that he has already signed his first film. While talking about his film ‘Patakh De’ he revealed that:

“I’m very excited about making this transition from music to acting. It (acting) is something that has been there for a very very long time.”

The Superstar’s music composer also revealed that he will be starring opposite Parwaaz Hai Junoon actress Hania Aamir in the film.

“I think my passion is towards story-telling and writing, music and acting contribute in all different ways to that. My co-star in it is Hania Aamir and we will start shooting by the end of this year,” he added.

As reported, the film will hit cinemas by the end of 2019. Azaan Ali Khan has already impressed the audience with his music and writing and now his fans are eagerly waiting to see him shine before the camera.