Film is slated to release on November 29. 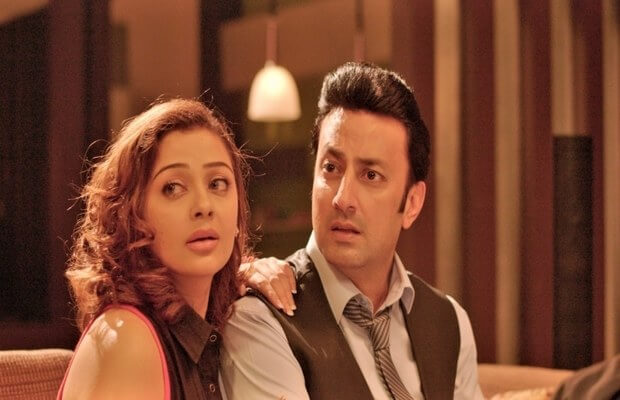 Lollywood star Babar Ali is all set to make his silver screen comeback with the upcoming film Betabiyan.

He will be seen playing the character of an overprotective father, a rather doting one!

Babar Ali had moved to UAE after receiving death threats in 2018. The actor revealed that he started receiving threats after his drama series went on-air on a private channel.

Reportedly,  the film is a musical love story interwoven towards the tale of families and women.

Babar Ali is playing the character of Hassan, whose life takes a dramatic change with his beloved wife passes away, leaving him shattered.

The story further focus on his much-pampered daughter, as the film source reveals,  “This tale of love, sacrifice, anxiety, togetherness takes a dramatic turn when that same adored daughter questions her father over his relationship with Niggi (Hiba) who loves Hassan (Babar) and when she can’t be with the man she loves because of her father’s relationship.”

Betabiyan is releasing this weekend on November 29.