He started receiving threats after his drama series went on-air on a private channel. 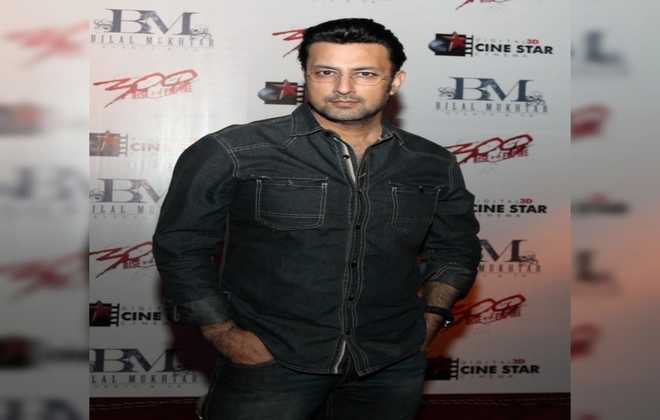 Famed name of the Pakistani film industry and TV, Babar Ali is reported to have left Pakistan after receiving death threats.

As being reported actor started to receive death threats on phone calls and also on WhatsApp and Viber.
Babar Ali has reported to have lodged an FIR at Defence Police station Lahore on 16th of November.

In the FIR, he stated that he is being threatened for life by an unidentified person via phone calls.

In a recent statement the actor revealed that he started receiving threats after his drama series went on-air on a private channel. He also hinted at the extremist elements being active against artists in Pakistan.

Meanwhile further details are being awaited, few media reports claim that he has shifted to the United States.
https://www.instagram.com/p/Bplz2NVFtdC/