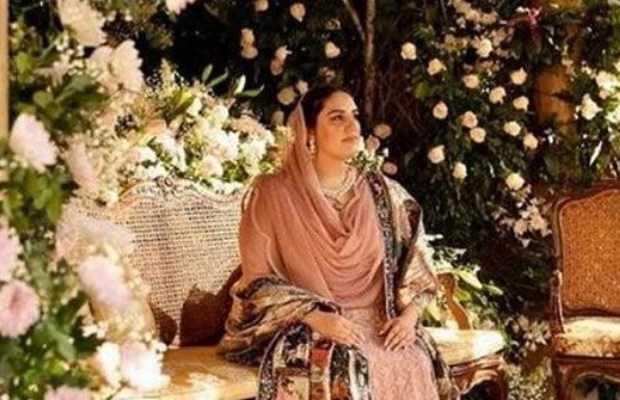 To mark the wedding ceremonies a Milad was held at Bilawal House in Karachi on Sunday.

The image available from the event shows that the Milad was held observing COVID-19 SOPs and attendees maintained distance.

As being reported a simple Mehndi ceremony will take place on the 27  January followed by Nikkah that will be held on the 29 of January while the Barat event is scheduled for the 30 of January. 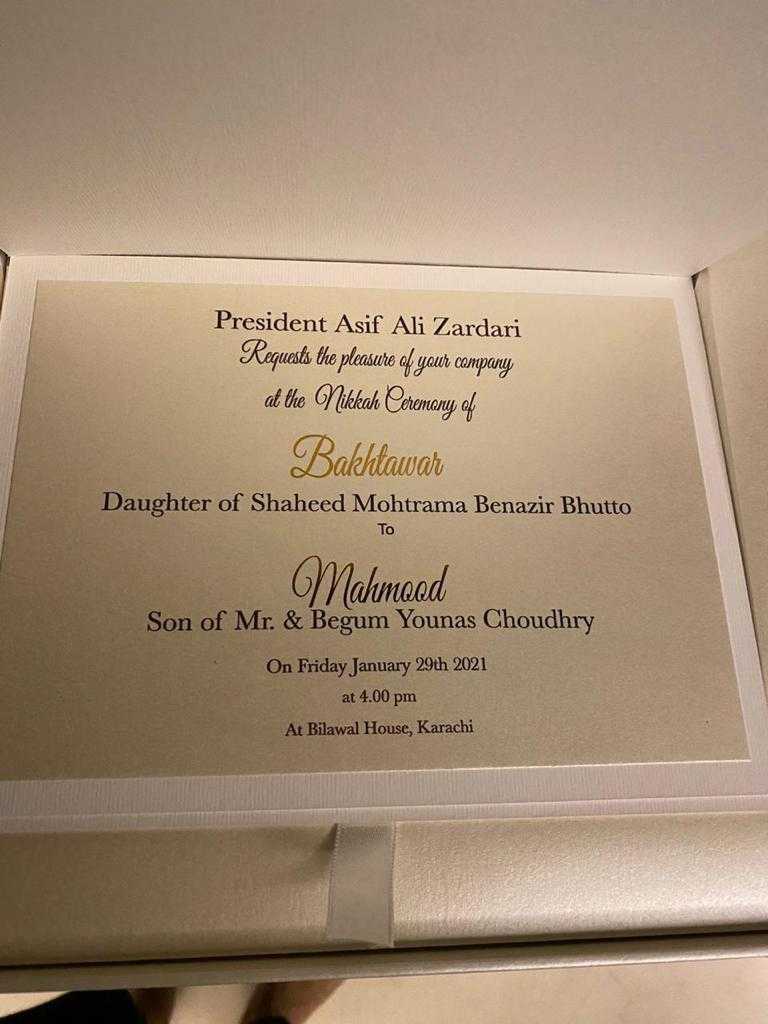 A spokesperson of Bilawal House said that around 300 guests have been invited to the marriage ceremony.

PPP Chairman Bilawal Bhutto Zardari has suspended his political activities for one week on the special occasion, said a spokesperson.

Just like the engagement ceremony, the photos of the much-anticipated celebrity wedding of Bakhtawar Bhutto Zardari with Mahmood Choudhary will be released by Bilawal House officially.

The high profile engagement of Bakhtawar took place in Karachi in December 2020.