His death was confirmed by his father, Gerald Peter, and believes he died of a drug overdose. 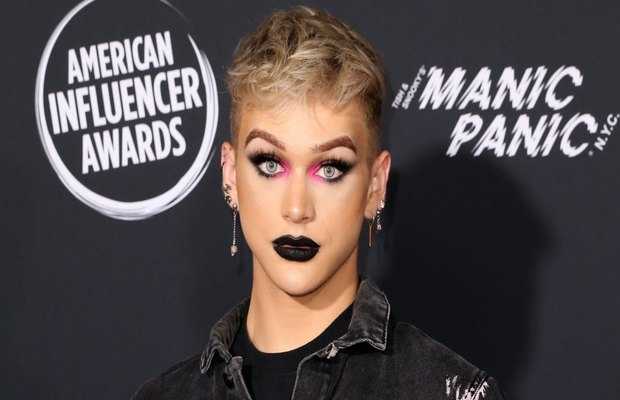 Beauty influencer Ethan Peters died of a suspected drug overdose at the age of 17 on Sunday, September 6.

He is best known to his Instagram followers as ethanisupreme. 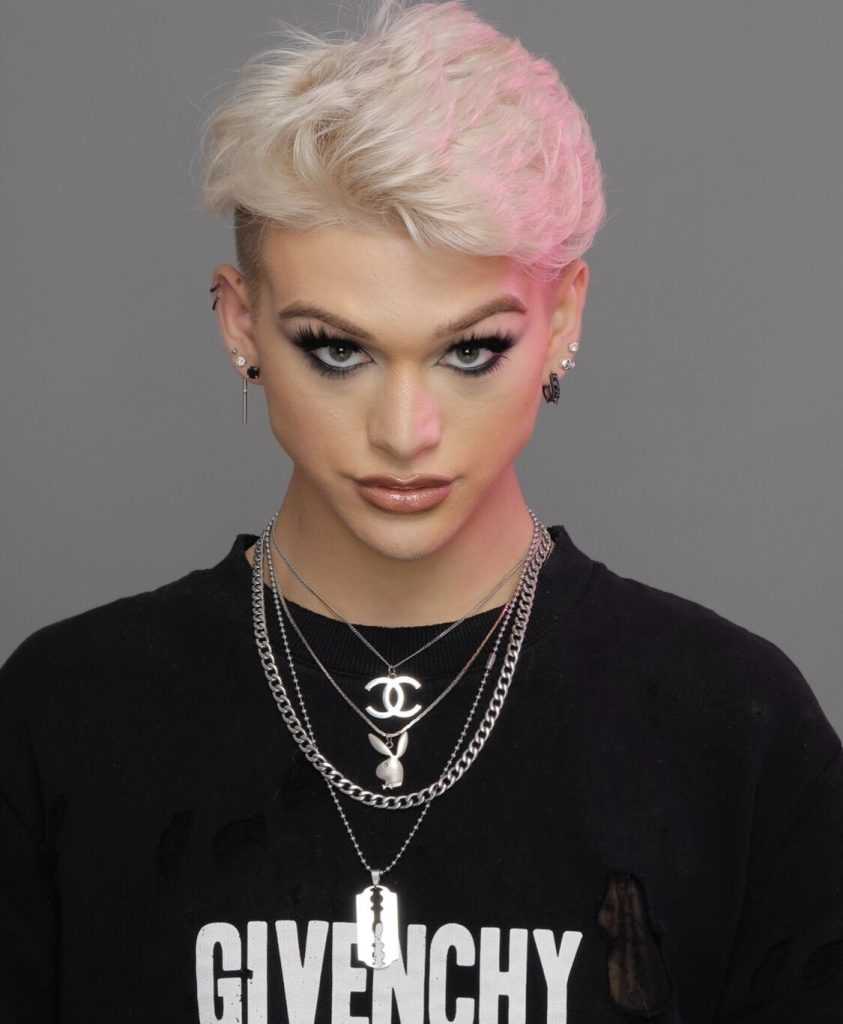 His death was confirmed by his father, Gerald Peter, to Fox News, saying that he found the teen in his bedroom at around 11 a.m. and believes he died of a drug overdose. 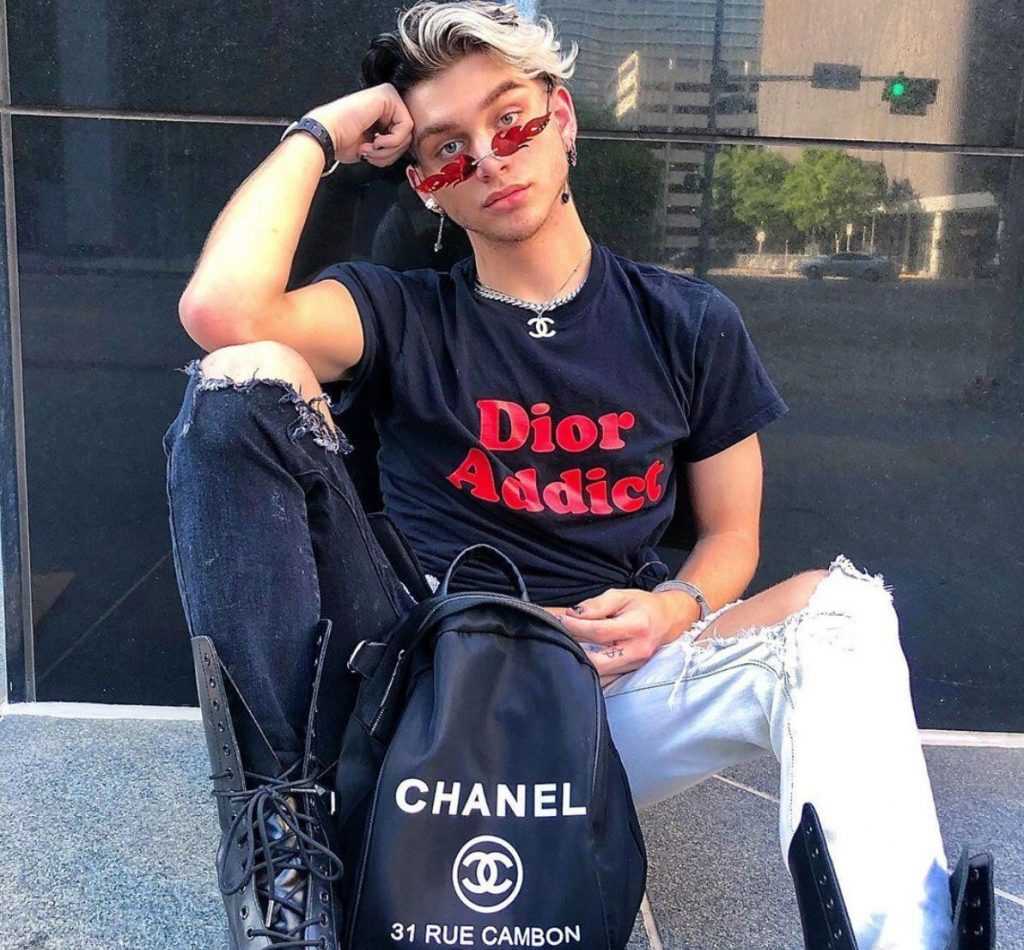 “The cancel culture we find ourselves in weighed heavy on his heart,” Gerald said while speaking to the news outlet. He revealed that he had last spoken to his son at about 10 p.m. on Saturday, September 5.

“He wanted nothing but to inspire, make people laugh, and push the boundaries of what is acceptable in our world for All young people. He was [a] kind soul, who accepted everyone for who they were.”

Tributes pour in for Ethan Peters, aka ethanisupreme, after his shocking death:

rest in peace ethan @trashqueenethan you were so incredibly talented at such a young age. i know he’s made many many mistakes… but to say he deserved to pass away is horrible and inhuman. i pray for his family and loved ones, a horrible loss 💔

tweet
Share on FacebookShare on TwitterShare on PinterestShare on Reddit
Saman SiddiquiSeptember 7, 2020
the authorSaman Siddiqui
Saman Siddiqui, A freelance journalist with a Master’s Degree in Mass Communication and MS in Peace and Conflict Studies. Associated with the media industry since 2006. Experience in various capacities including Program Host, Researcher, News Producer, Documentary Making, Voice Over, Content Writing Copy Editing, and Blogging, and currently associated with OyeYeah since 2018, working as an Editor.
All posts bySaman Siddiqui