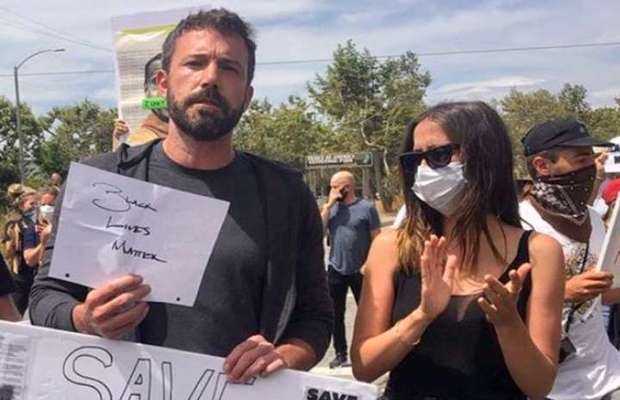 Batman star Ben Affleck has come forward on the ground to support Black Lives Matter cause and he did so by joining in a protest march in Los Angeles.

Walking alongside his Deep Water costar Ana de Armas, the actor held two sign cards as he marched down Venice Beach district of LA, during a protest held for Floyd George’s death. One of the posters the actor held said ‘Black Lives Matter’ whereas others spoke of saving a century-old African-American landmark in the area – St Baptist Church of Venice. 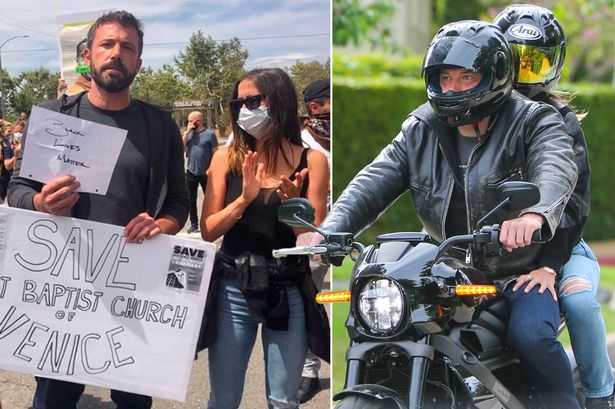 Taking it to Twitter, Affleck announced his support to the movement that has been going on to protest police violence against racial minorities particularly African Americans.

Read More : Selena Gomez shuts down her website in support of Blackout Tuesday

“Now is the time for me to listen, learn, and most importantly, take action,” the 47-year old actor tweeted.

#BlackLivesMatter.
Now is the time for me to listen, learn, and most importantly, take action. pic.twitter.com/HjLDNKJ6G4