Bilal Abbas Khan is ruling our TV screens as the slightly quirky Abdullah in Pyar Ke Sadqay and has certainly made giant strides locally in the past few years. 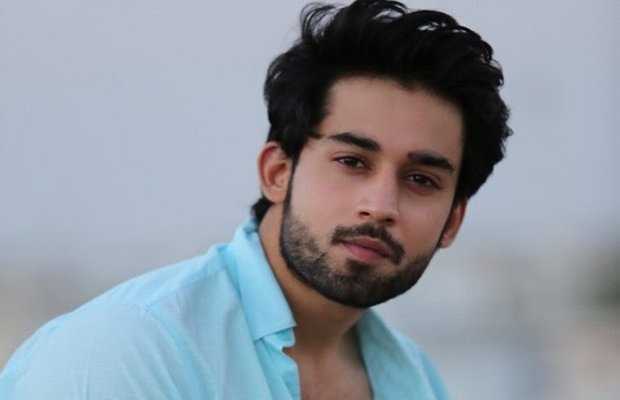 Bilal Abbas would be seen with Anoushay Abbasi, Sarah Khan, and others - OyeYeah News
0Share
394Views

Among the five original series on the newly announced Zee5 platform by Zindagi channel, Bilal Abbas Khan is so far the only actor who would be seen starring in the lead role in two of these original dramas – “Aik Jhooti Love Story” and “Abdullahpur Ka Devdas”.

‘Abdullahpur Ka Devdas,’ written by Shahid Dogar and directed by Anjum Shehzad stars an ensemble cast where Bilal Abbas would be seen with Anoushay Abbasi, Sarah Khan, and others. ‘Aik Jhooti Love Story’ also features Kinza Razzak and Madiha Iman along with the versatile Bilal Abbas Khan and is written by the acclaimed Umera Ahmed.

Though there isn’t much that can be said about the storyline with the teasers alone, both the series look promising.

Bilal Abbas Khan is ruling our TV screens as the slightly quirky Abdullah in Pyar Ke Sadqay and has certainly made giant strides locally in the past few years. With his choice of scripts, versatile acting, and overall persona, he has developed a legion of loyal fans.

A romantic hero, a gripping villain, a confused husband, a conflicted son, he has made the audiences love him and hate him. These diverse characters hold him in good stead as his work now goes global with another brilliant platform to showcase his talents.

With his dazzling looks and well-honed craft, one could expect him to be at the forefront of this new revolution in the entertainment world—a revolution which hopefully will open new doors for Pakistani actors globally. For now, it’s time again for Bilal Abbas Khan to weave his magic and create a spell on the global audience with these two new series.