Bilal is the only Pakistani celebrity to feature in the list of the sexiest Asian men this year. He was taken by surprise with the news. 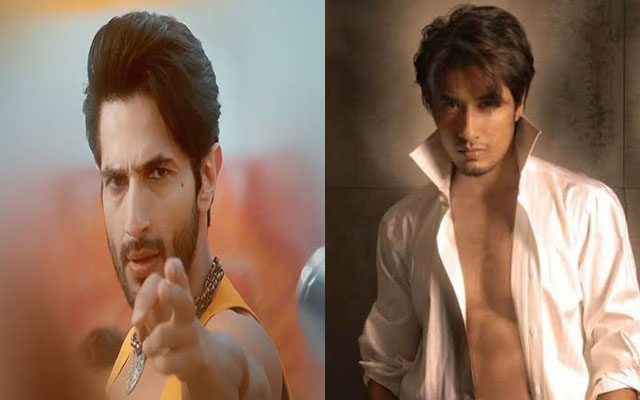 Pakistani heartthrob Bilal Ashraf scored a dynamite double after being named as the sexiest Pakistani man in the world by a British Asian publication “Eastern Eye” while while singer and actor Ali Zafar has been named second ‘Sexiest Asian man of the decade’.

Eastern Eye issues its annual list of the top 50 sexiest men and women of Asia, based on popular votes by fans around the world, trends generated on social networking sites, positive impact and media attention.

Bilal is the only Pakistani celebrity to feature in the list of the sexiest Asian men this year. He was taken by surprise with the news.

“I am beyond humbled to be featured as part of a list among such legendary gentlemen and that, year on year, has generated so much attention globally,” Bilal told the publication.

“This has come to me as an amazing surprise and such moments make the struggle and commitment we all put into our work all worth the while. This encourages me to try my best to further myself in my field. I’m extremely grateful for this recognition,” he added.

All in all, 2019 seemed a great year for the actor as he played a lead role opposite popular actress Mahira Khan in hit film Superstar.

Amidst his achievements, the actor has been praised globally and fans labelled him as the future of Pakistani cinema.

Ali Zafar, upon his achievement, said, “What can I say. The love bestowed upon me repeatedly over the years is heartwarming. I am just a boy, well now a man, trying to make some art and never thought of myself as the voted icon, nonetheless my profound gratitude to all the fans and the magazine for the honour.”