"I am sorry that my fans had to see this side of me and I do not intend to support or promote violence," he said 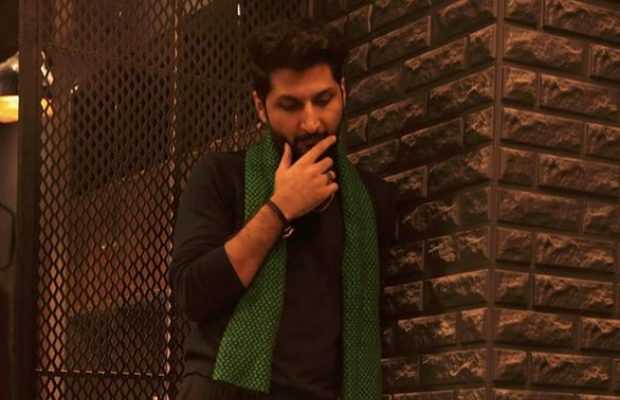 Singer Bilal Saeed landed in a serious controversy after a video clip showing him engaged in a street fight went viral on social media.

The viral video clip showed the Baari singer engaged in a fight with his brother and hitting a woman on the street in presence of policemen in Lahore’s locality.

In an effort to clear the air, Bilal Saeed shared a video on his social media showing his home ransacked with a message saying: “This is just a glimpse of what I have suffered. I never spoke about it. People should know that being famous is not a privilege but in fact, can be problematic sometimes. I believe in bodily autonomy and safety for all.”

“Violence against anyone whether man or woman is wrong but It is my right to protect myself and my loved ones if I am physically and verbally harmed and threatened. I am not proud of engaging in a physical fight but I am only human and it was a reaction to all the torture I suffered. I am sorry that my fans had to see this side of me and I do not intend to support or promote violence,” he further added.

Bilal Saeed met with serious criticism over his antics in the viral video. Though the star singer kept defending himself over his actions on social media.

He further added, “When the safety and dignity of a person are violated and jeopardized over and over again, he, unfortunately, is left with no option to react.”

When the safety and dignity of a person is violated and jeopardized over and over again, he unfortunately is left with no option but to react.

As being reported the video which surfaced on Thursday is of an incident that happened on the 10th of January, within the limits of Sundar police station, Lahore.

tweet
Share on FacebookShare on TwitterShare on PinterestShare on Reddit
Saman SiddiquiFebruary 5, 2021
the authorSaman Siddiqui
Saman Siddiqui, A freelance journalist with a Master’s Degree in Mass Communication and MS in Peace and Conflict Studies. Associated with the media industry since 2006. Experience in various capacities including Program Host, Researcher, News Producer, Documentary Making, Voice Over, Content Writing Copy Editing, and Blogging, and currently associated with OyeYeah since 2018, working as an Editor.
All posts bySaman Siddiqui