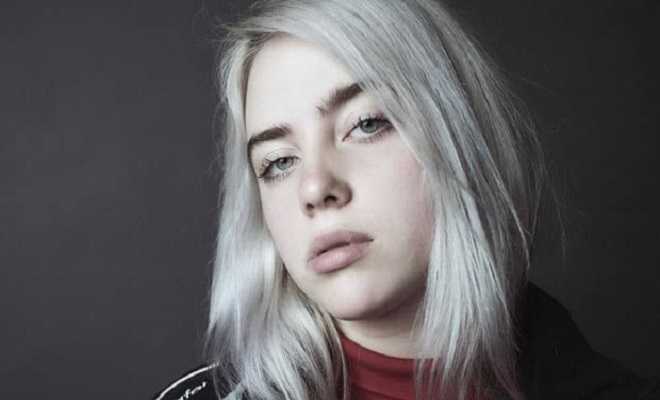 Billie Eilish, who had been receiving hate because of her rude behavior with her fans, recently took to her social media to clear how it was someone impersonating her and people pretending to be her on social media platforms and physically for the purpose of amassing YouTube views.

Following her discovery the star took to her Instagram story to clear everything to her followers. She wrote, “Please stop doing this s–t. It is not safe for you and it is mean to people who don’t know any better… you make me look bad.”

The singer also shared number of screenshots of fake videos captioned with titles like, “Turned My Girl Into Billie Eilish—Got Mobbed/Shut Down Mall.”

Referring to the latest YouTube impersonator who had been disrespecting her, Eilish added, “Also soooo disrespectful that you’d go out pretending to be me wearing this.”

After Billie lashed out at the impersonators, especially Jordan Matter, all footage of Eilish were removed from his channel including related content as well.

The photographer also released a statement on Instagram, explaining, “Hello everyone. You’ve been commenting on the video shoot I did yesterday, and I’d like to respond. I gathered a crowd and had Billie do a huge cheer flip and then revealed it’s not Billie. I had absolutely no intention of disrespecting Billie.”

“I’ve never done a celebrity impersonation video before, but they’re pretty common so I thought it would be fun. I felt it was completely harmless since at no time in the video are we pretending to actually be Bille. Obviously I was mistaken,” he added further.