He is best known for appearing in the film ''ABCD: Any Body Can Dance''. 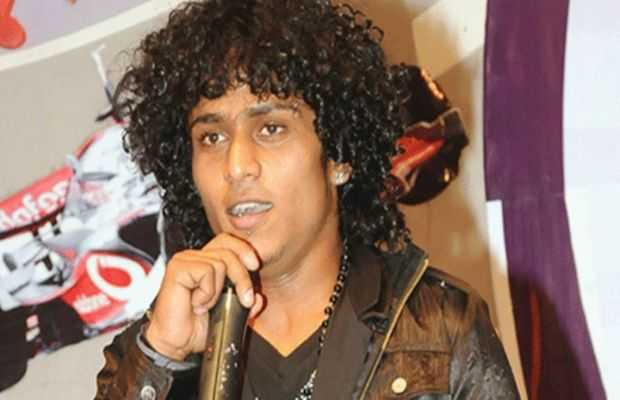 Kishore Aman Shetty, Bollywood Actor-Dancer, has been arrested for selling drugs, on Saturday in Mangalore, a major commercial center in the Indian state of Karnataka.

According to the police source,  two persons were arrested, including actor-choreographer-dancer Kishore Aman Shetty, who were allegedly trying to sell the banned drug MDMA, also known as Ecstasy.

According to officials, a motorcycle, two mobile phones, and MDMA worth one lakh were seized during the operation.

Furthermore, a case has been booked under the Narcotic Drugs and Psychotropic Substances (NDPS) Act.

Shetty was a participant in the famous dance reality show named dance India Dance” and was also part of the 2015 Bollywood film, ”ABCD: Any Body Can Dance”. 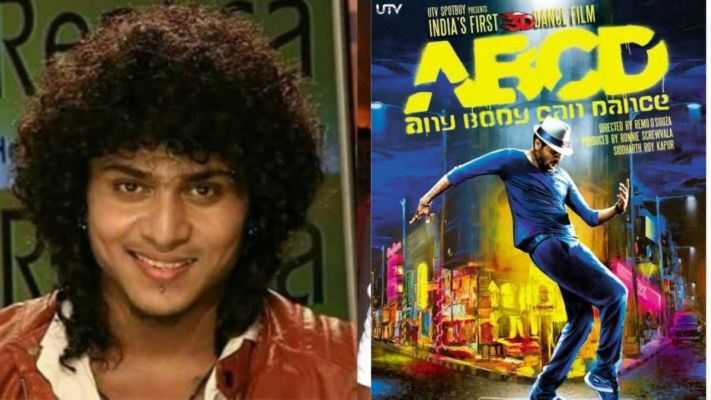