The actor's body was recovered by police officials 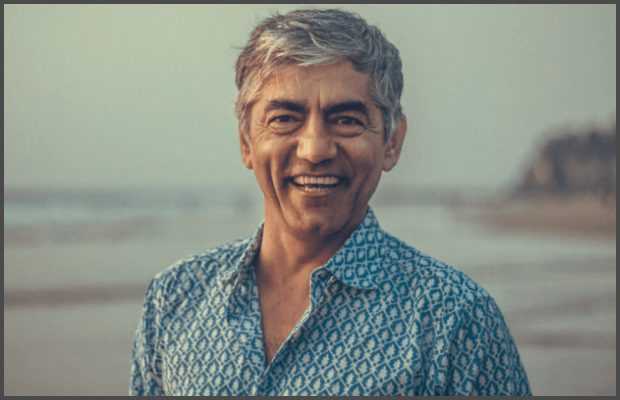 The 53-year-old actor was found hanging from the ceiling in a private residential complex in Dharamshala, on Thursday, the police said.

the Maharashtra born Indian star was a familiar face of the entertainment industry and was best known for his roles in Paatal Lok, Kai Po Che, Jab We Met.

“He hanged himself around 12-12.30 today. We are investigating the matter. We have sent the body for post-mortem… Prima facie it is a case of suicide,” Kangra Senior Superintendent of Police Vimukt Ranjan told media.

“The autopsy will be done tomorrow. There is no suicide note,” Vimukt Ranjan, further added.

As being reported, Basra had leased property in McLeodganj, Upper Dharamshala, about five-six years ago and visited the place regularly.

He was last seen in season 2 of the web series Hostages released earlier this year.
Busra’s sudden death has left Bollywood and his fans in shock:

What? This is too shocking!! Shot with him just before Lockdown!!! Oh My God!!! https://t.co/alfYTGxChH

This can’t be true Asif Bhai, we have done so much work together from Kai Po Che to Hostages 2
I can not believe this!
Whatttt is happening??????????? #asifbasra 😞

tweet
Share on FacebookShare on TwitterShare on PinterestShare on Reddit
Saman SiddiquiNovember 12, 2020
the authorSaman Siddiqui
Saman Siddiqui, A freelance journalist with a Master’s Degree in Mass Communication and MS in Peace and Conflict Studies. Associated with the media industry since 2006. Experience in various capacities including Program Host, Researcher, News Producer, Documentary Making, Voice Over, Content Writing Copy Editing, and Blogging, and currently associated with OyeYeah since 2018, working as an Editor.
All posts bySaman Siddiqui