Bollywood actor Urmila Matondkar has started new innings in her political career as she joins Shiv Sena on Tuesday.

The 46-year-old actor-turned-activist who often shares her views on social media was formally welcomed to the party by Maharashtra chief minister and Shiv Sena president Uddhav Thackeray. 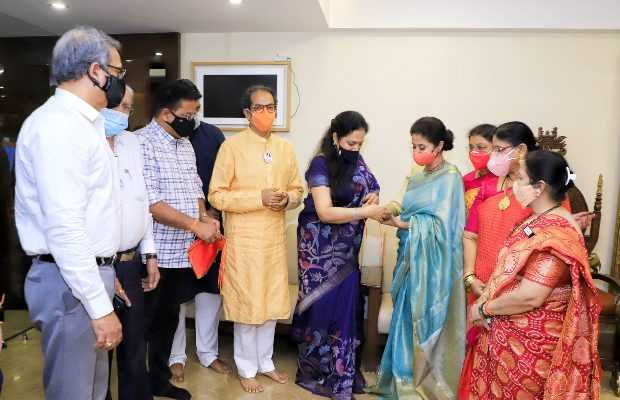 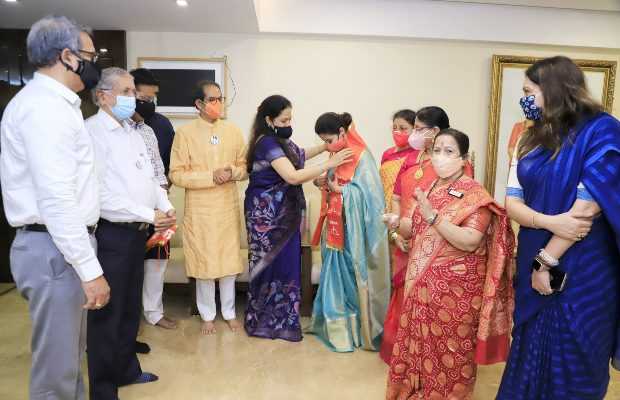 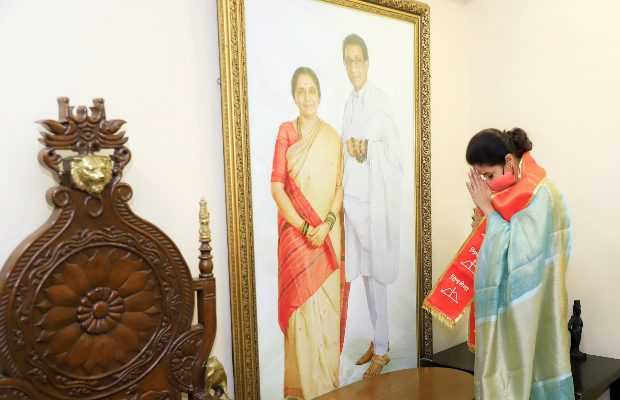 She made her political debut in 2019 with Congress during the Lok Sabha elections.

However, she unsuccessfully lost the contest from the Mumbai North constituency and resigned in September last year citing inaction on the part of “key functionaries of Mumbai Congress”.

It was a few weeks ago when Urmila was involved in a social media spat with Kangana Ranaut, who had been targeting the Shiv Sena, Thackeray family, and the Maha Vikas Aghadi government.

Urmila surprised everyone when she tied the knot with a model-turned-businessman Mohsin Akhtar Mir in 2016.