"Learn from the students," Alia wrote on her Instagram. 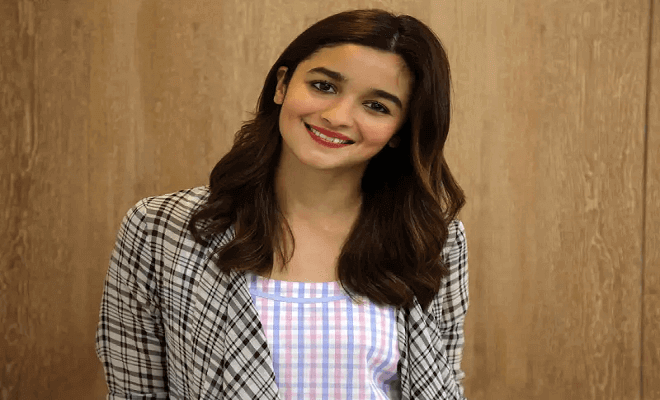 This time, its the Raazi starlet, Alia Bhatt, who isn’t afraid to speak her mind in this regard.  Alia Bhatt recently took to her social media to show support towards student-led protests happening in the country and being treated violently by the police in the country. 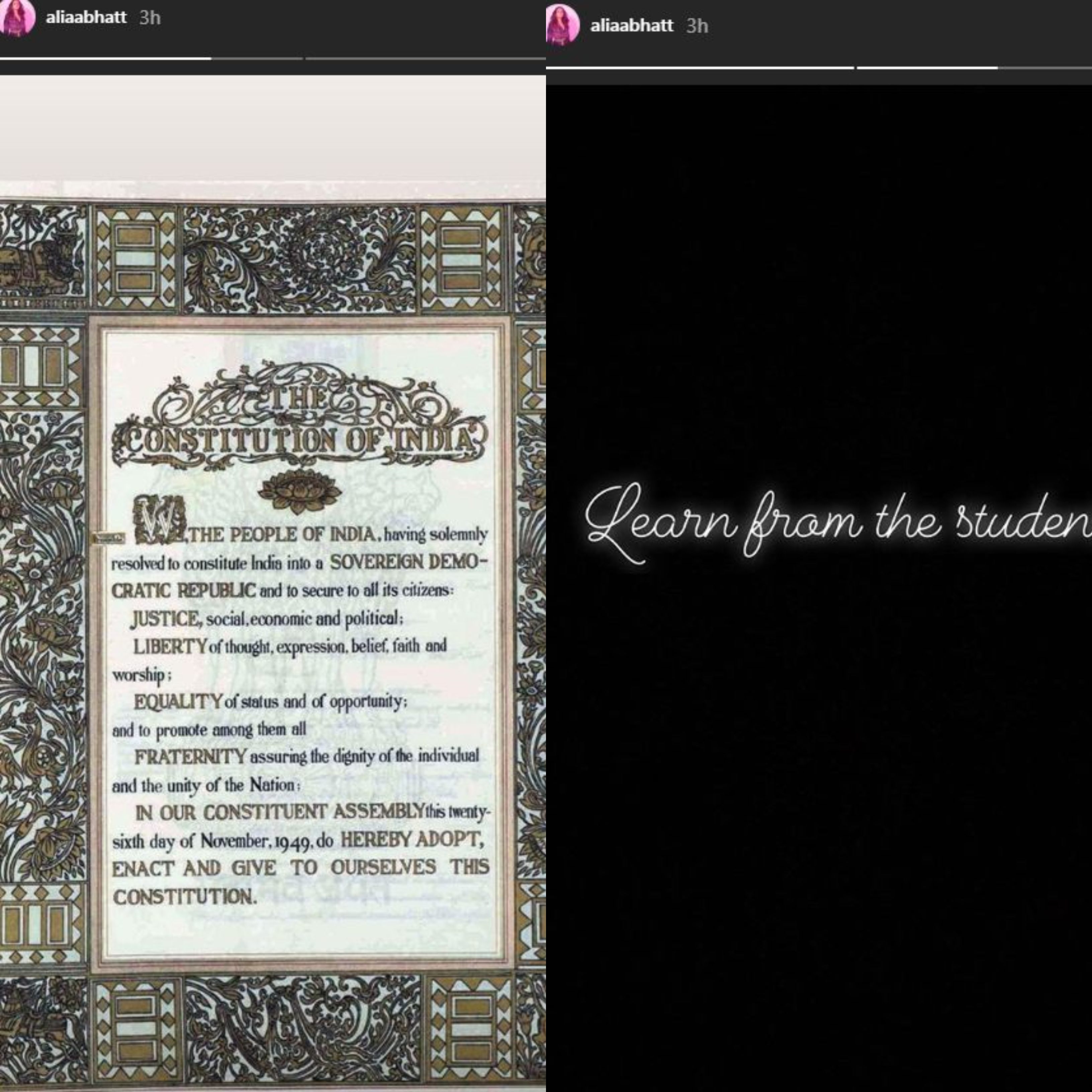 The new proposed law forbids Muslims from attaining citizenship in India, which claims itself to be a secular state but behaves otherwise. Alia, however, has shown her protest against the jingoistic stance of the government and raised voice for a secular nation.

Not only Alia, recently, actress Parineeti Chopra alongside  Sonakshi Singa also raised voice against the state of affairs in India and how it was portraying the image of Indians across the globe.

If this is what’s gonna happen everytime a citizen expresses their view, forget #CAB, we should pass a bill and not call our country a democracy anymore! Beating up innocent human beings for speaking their mind? BARBARIC.