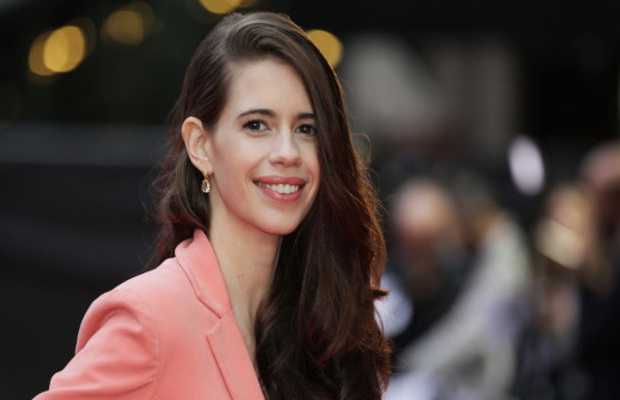 Bollywood actress Kalki Koechlin and her boyfriend Guy Hershberg welcomed their first child together – a baby girl on Friday night as reported by various Indian publications.

The 36-year-old actress had announced the news of her pregnancy in an interview with Indian media in September last year.  After that, Koechlin frequently delighted her fans with posts related to her pregnancy stages and feelings.

Kalki Koechlin Opens Up About Pregnancy Announcement and the Trolling

“Blowing up like a balloon of anticipation, coloured by YouTube videos of birth stories, birth center updates, a long list of heavy books, the endless advice of mothers who know better and the black hole of WhatsApp spamming from various sources as I wait for my own version of this age-old story to unfold,” Koechlin wrote a few weeks ago on Instagram, summing up her pregnancy mood.

Koechlin and Hershberg  has not confirmed the news of the birth of their baby yet.

Although a French citizen, Koechlin has lived most of her life in India. She stepped into Bollywood debut with Anurag Kashyap’s 2009 film Dev D, co-starring Abhay Deol and Mahie Gill. She is best-known for her performances in films such as Margarita With A Straw, Yeh Jawaani Hai Deewani, Zindagi Na Milegi Dobara, Shaitan and That Girl In Yellow Boots among many others. She famously featured in the web-series Made In Heaven and Netflix series Sacred Games 2.