'I have cow urine because of ayurvedic reasons every day', he said. 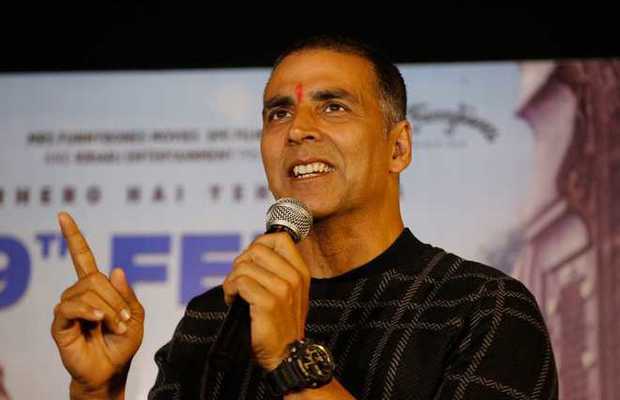 Bollywood star Akshay Kumar has revealed that he drinks cow urine daily in a recent interview has left many in disgust for sure!

In a recent interview with an Indian publication, Akshay said, “I wasn’t worried. I was too excited to be worried. I have cow urine because of ayurvedic reasons every day, so that was okay.”

The 53-year-old star was promoting his appearance on a reality show with British television adventurer Bear Grylls. In the show, both of them drink tea made from elephant dung at an Indian tiger reserve.

“I was too excited to be worried. I have cow urine because of ayurvedic reasons every day, so that was okay,” he said on a social media live chat posted Thursday. 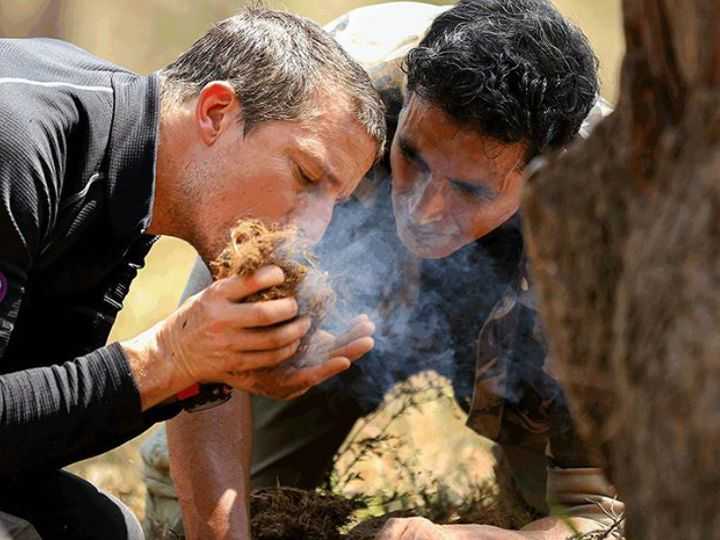 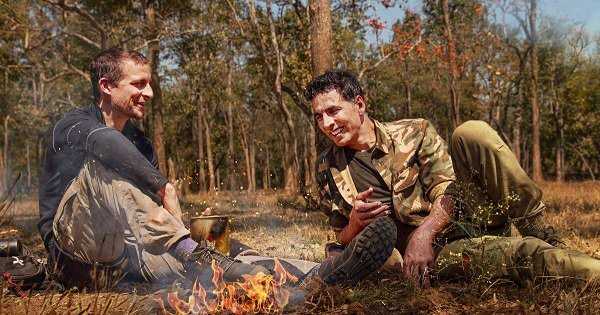 For many Hindus cows are believed to be sacred and they drink its urine for medicinal benefits.

For drinking cow’s urine, there is no comprehensive scientific evidence of any medicinal benefits, but several politicians from Modi’s right-wing ruling party Bharatiya Janta Pary, BJP, have advocated the use of cow’s dung and urine to cure coronavirus.