Big names like Salman Khan, Sonam Kapoor, Karan Johar and Alia Bhatt are at the end of fan's fury 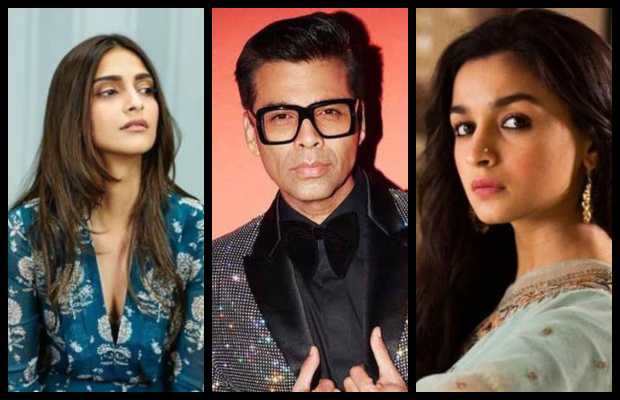 In the wake of Sushant Singh Rajput’s suicide which allegedly resulted due to losing work in Bollywood, fans are expressing anger over big wigs of the industry who have been named as nepotism promoters or the fruits of it. Angry fans of the late actor who committed suicide last Sunday, are now unfollowing the celebrities like Salman Khan, Sonam Kapoor in, Karan Johar and Alia Bhatt on social media.

As per reported figures and by our own observation, the celebrities who are at the center of Sushant’s suicide controversy have lost millions of Instagram followers within a week of Kai Po Che actor’s suicide.

Aisha actor Sonam Kapoor who is often criticized as cashing in her father Anil Kapoor’s status earlier boasted over 29.2 million followers on the social media platform, but after fans rapidly hitting the unfollow button, Sonam Kapoor Ahuja now has 28 million fans. The actress also had to turn off comments on her Instagram as many took the actress to task for an old video apparently mocking Sushant.

Similarly, Alia Bhatt also turned down her Instagram comments after angry comments poured in. The actress, daughter of Mahesh Bhatt, was seen mocking Sushant in multiple episodes of Koffee with Karan. Taking the biggest hit, the Highway actress’s Instagram followers decreased by 1.5 million from 48.8 to now 47.3 million.

Among the wrath, facers are filmmaker Karan Johar and Salman Khan too. The two lost 0.5 million fans each and settled at 10.4 million and 33.5 million respectively. Alongside protests were also carried out in Purnia, Bihar (Sushant’s hometown) against the actor and the filmmaker.