It was instead an 'uncool' comment Jolie made in 2007, two years after Brad and Jennifer divorced 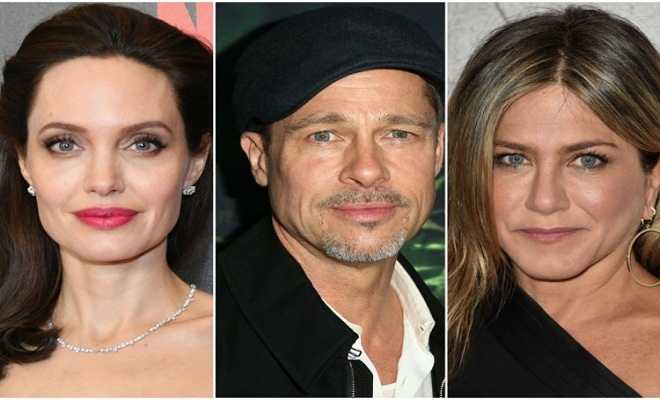 Hollywood’s most favorite couple Brad Pitt and Angelina Jolie did not have a happy ending much to fans dismay; however many might have forgotten the ‘not so happy’ beginning the relationship brought for Brad and his ex-wife Jennifer Aniston.

Brad and Jennifer were happily married when in 2005 Brad was cast in Mr. and Mrs. Smith alongside Angelina. While the two were happy in their lives and were not looking for a relationship – as per Jolie – they somehow fell in love.

“Brad was a huge surprise to me. I think we were both the last two people who were looking for a relationship. I certainly wasn’t,” said Angelina during an interview with Vogue in 2007. By this time, Jenny and Brad had already parted ways and there was a full-fledged affair of Mr. and Mrs. Smith in real life.

“I think a few months in I realized, God, I can’t wait to get to work,” added Jolie who emphasized that she and Brad found joy in each other’s company.

Now while we would be certain that Jennifer and Angelina had gotten on the wrong foot right from the beginning, it isn’t true. Instead, Jennifer only took offense when Jolie shared comments about her early romance without taking into account that Brad already had a wife.

“There was stuff printed there that was definitely from a time when I was unaware that it was happening,” said the Friends star.

“I felt those details were a little inappropriate to discuss. That stuff about how she couldn’t wait to get to work every day? That was really uncool,” added Jennifer sternly.

This was the beginning of a rift between the Hollywood ladies, who both are now Brad Pitt’s ex. The two, however, had begun on a casual friendly note, as recalled by Jennifer.

“I pulled over and introduced myself,” Jennifer spoke of the first meeting with Jolie.

“I said, ‘Brad is so excited about working with you. I hope you guys have a really good time,” she further said.

Ironically enough, the two did have a good time which proved to be fatal for Jennifer and Brad’s otherwise happy marriage. Regardless, Jolie and Brad have now parted ways too, and as their custody battle goes on in the court, Brad recently attended Jennifer’s 50th birthday bash and stirred quite some rumors. 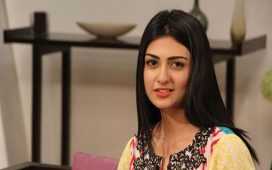 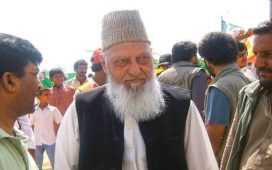 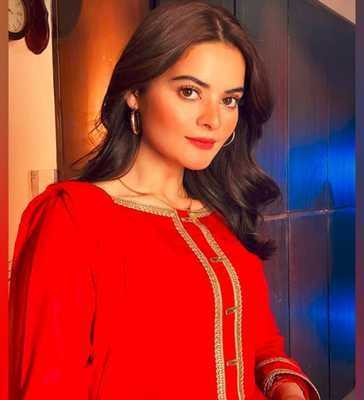