The agreement means they will not have to go to trial over custody, but they have yet to reach a final divorce settlement. 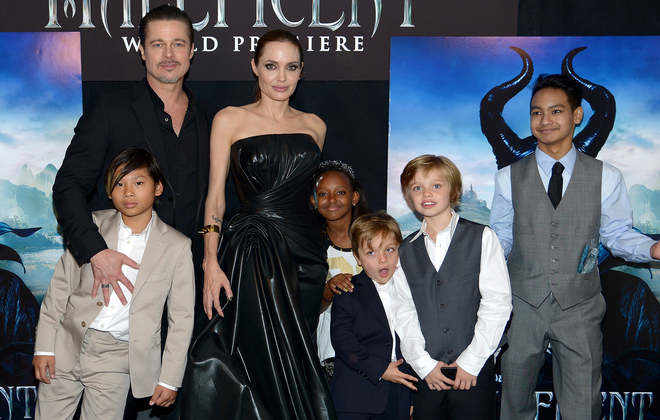 Hollywood super stars Angelina Jolie and Brad Pitt have finally reached an agreement over the custody of their children, according to a lawyer in the case.

Samantha Bley DeJean, Angelina’s attorney has revealed that a custody arrangement was agreed two weeks ago, and has been signed by both parties and the judge.

The statement reads, “The agreement, which is based on the recommendations of the child custody evaluator, eliminates the need for a trial. The filing and details of the agreement are confidential to protect the best interests of the children”. 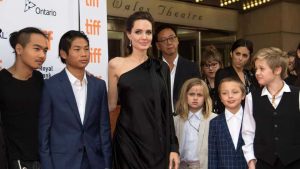 The marriage was Brad Pitt’s second, he was previously married to ‘Friends’ star Jennifer Aniston. And it was Jolie’s third after relationships with actors Billy Bob Thornton and Jonny Lee Miller.

The announcement made by Jolie about the split embroiled in a bitter child custody battle. The custody fight also included Pitt being investigated for possible child abuse after losing his temper in front of some of the children, for which he was later cleared of the allegations.

tweet
Share on FacebookShare on TwitterShare on PinterestShare on Reddit
Saman SiddiquiDecember 1, 2018
the authorSaman Siddiqui
Saman Siddiqui, A freelance journalist with a Master’s Degree in Mass Communication and MS in Peace and Conflict Studies. Associated with the media industry since 2006. Experience in various capacities including Program Host, Researcher, News Producer, Documentary Making, Voice Over, Content Writing Copy Editing, and Blogging, and currently associated with OyeYeah since 2018, working as an Editor.
All posts bySaman Siddiqui