Brad Pitt and Kayne West are the new celebrity BFFs in town!

I love that there's a Kanye out in the world, says Pitt 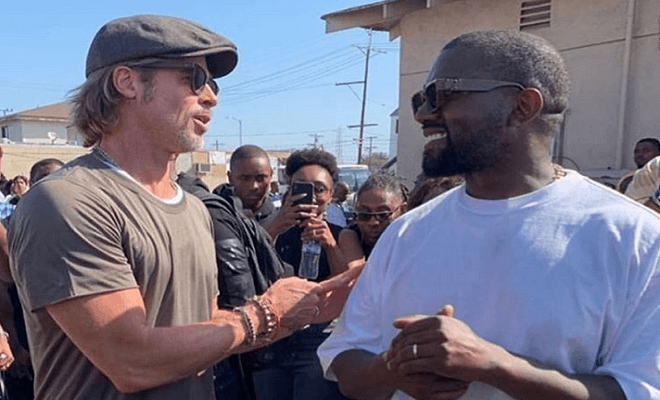 Brad Pitt and Kayne West are the new celebrity BFFs in town and Pitt has been going on and on about his bromance with West to a number of media outlets now.

In fact, Brad Pitt, who seems mighty impressed with Kayne West, did not forget to mention him at the premiere of his film Ad Astra as well. 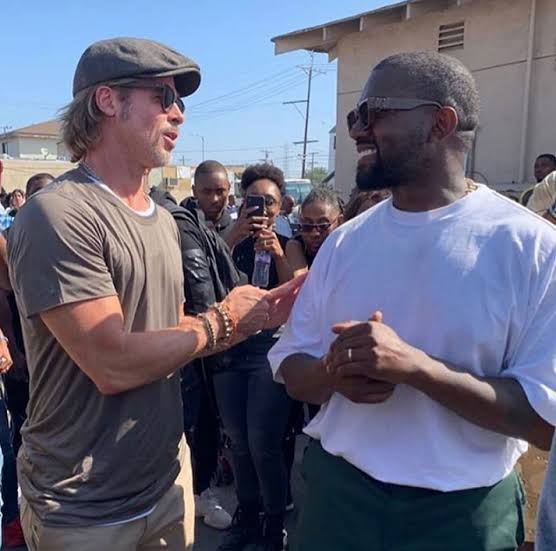 According to People, here what’s Brad had to say about how he met West. “[We kept] just running [into each other] through the years.”

Talking about his equation with the rapper, Pitt added, “I love that there’s a Kanye out in the world, like, messing things up, you know?” “Envisioning the future and, you know, we can’t forget his music. He was one of the first to come out and be raw and open — he should always get credit for that.” 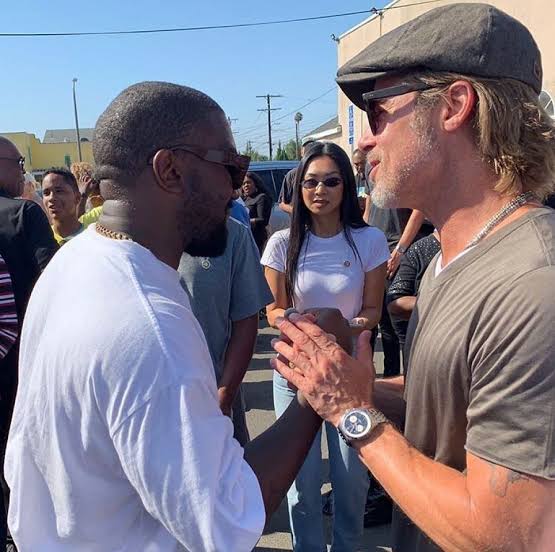 Recently Brad Pitt was also seen attending Sunday Service with Kayne West. According to Pitt whatever Kayne West is doing is pretty special. “I find it really special,” were the exact words the Mr and Mrs. Smith actor used to describe the service he attended with his latest BFF in town.