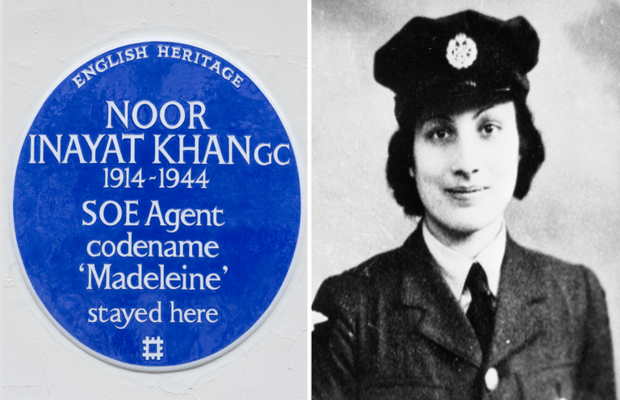 Noor Inayat Khan, a Muslim woman descendent of Tipu Sultan, who spied for Britain during World War 2 has been honoured on Friday with a plaque marking her former home in London, more than 75 years after she was executed in Germany. 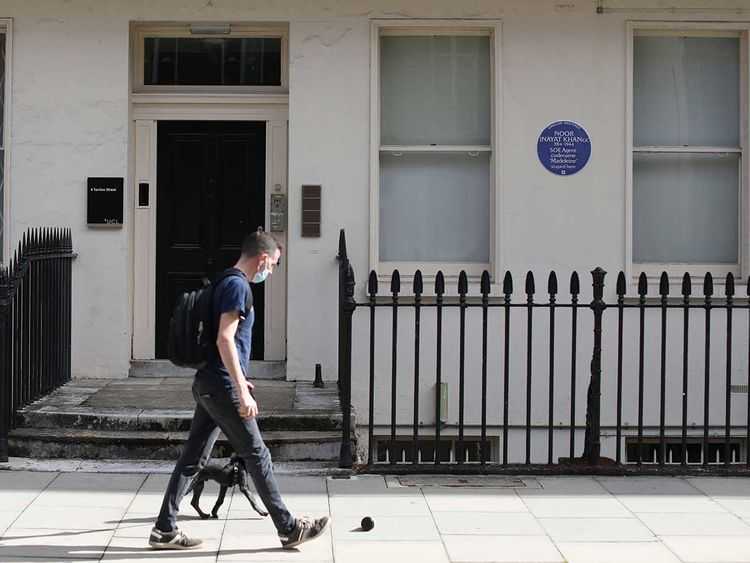 She is the first woman of Indian origin to be honoured with a blue plaque under the 150-year-old scheme to commemorate notable figures from Britain’s past.

“A descendant of Tipu Sultan, Noor Inayat Khan became a secret agent during the Second World War. She was the first woman radio operator to be infiltrated into occupied France in 1943 and worked under the code name ‘Madeleine’,” said her biographer Shrabani Basu, who was invited to officially unveil the plaque online due to the coronavirus pandemic.

As being reported, Noor’s nephew Zia Inayat Khan was also present on the occasion. 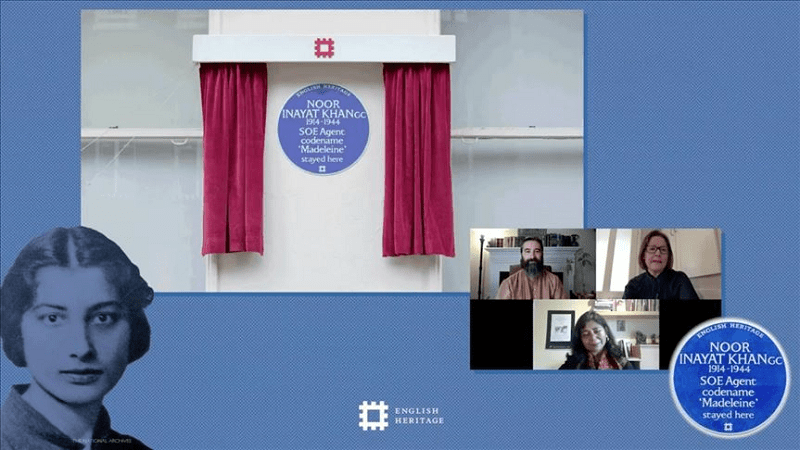 Khan was captured and eventually executed at Dachau concentration camp in 1944, and was posthumously awarded the George Cross, one of Britain’s highest honours, for “acts of the greatest heroism”.

Earlier in 2012, a statue of Khan was put up in London, following a long campaign by Basu to keep her memory alive. 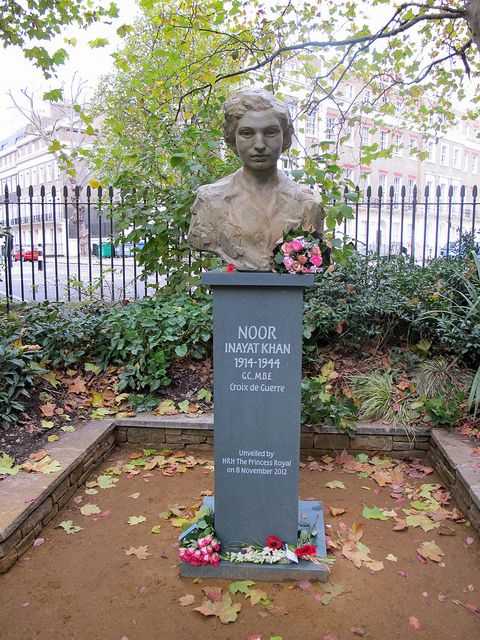 Khan’s biographer, Shrabani Basu, said the spy – who went by the codename Madeleine – was also a talented musician and a published children’s author before becoming an unlikely candidate for Britain’s “first Muslim war heroine in Europe”. 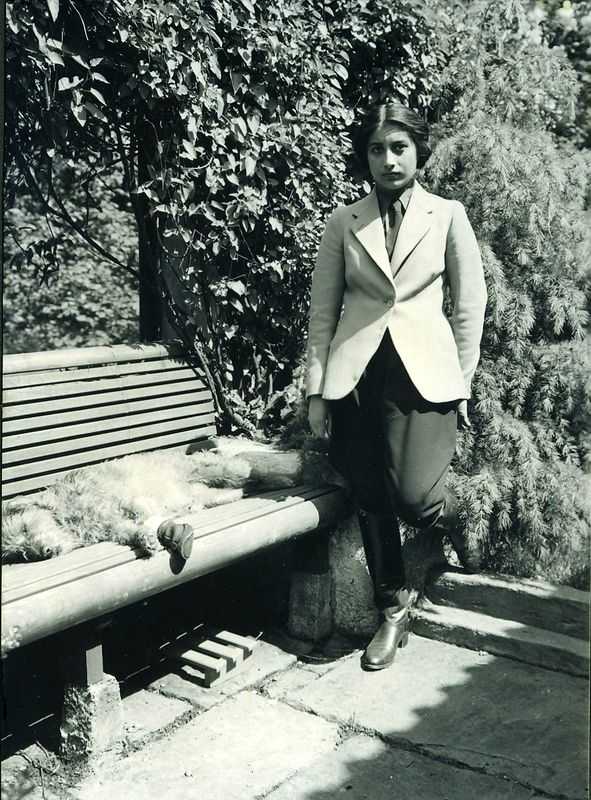 Basu said: “She was fluent in French, she knew the area, and she was a brilliant radio operator. So she went in undercover behind enemy lines and she worked there for three months setting up crucial links and sending information back to London.”

“When Noor Inayat Khan left this house on her last mission, she would never have dreamed that one day she would become a symbol of bravery. She was an unlikely spy,” Basu said in a statement ahead of the ceremony.

“As a Sufi she believed in non-violence and religious harmony. Yet when her adopted country needed her, she unhesitatingly gave her life in the fight against Fascism.”

“Born in Russia to an Indian father and an American mother, Khan’s story has been forgotten. It’s wonderful she is being honoured,” Birmingham Edgbaston MP Preet Kaur Gill said.

“This is an outstanding achievement and well-deserved recognition. It is a fitting tribute to an exceptional woman of Indian-origin who believed in peace, unity, and humanity,” said Seema Malhotra, MP from Feltham and Heston. 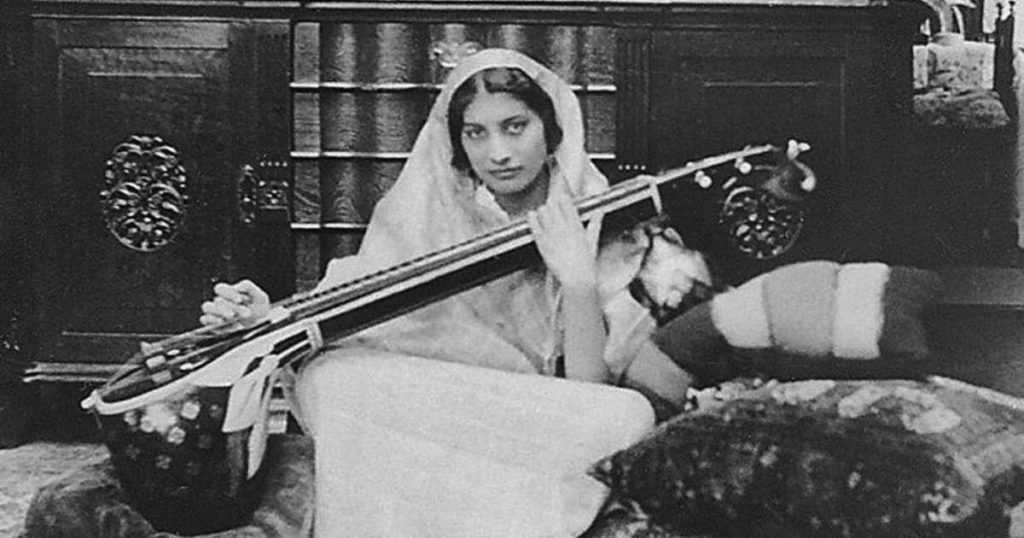 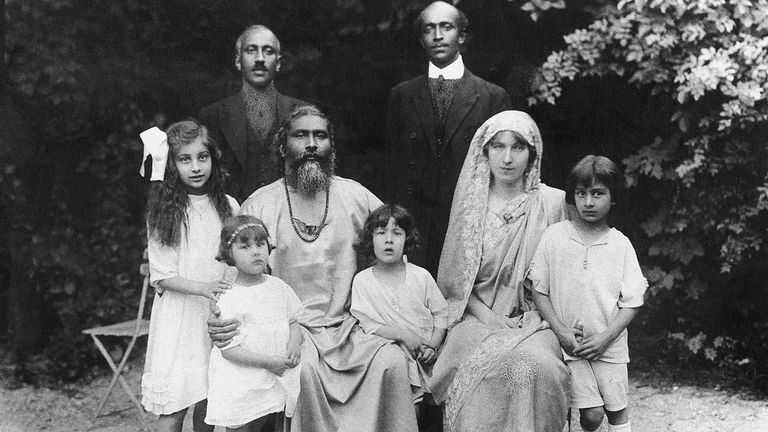 After being captured by the Nazis, she was kept in Pforzheim prison before being moved to Dachau concentration camp where she was executed in 1944.