Britney Spears Documentary Looks Into Mental Breakdown of the Singer 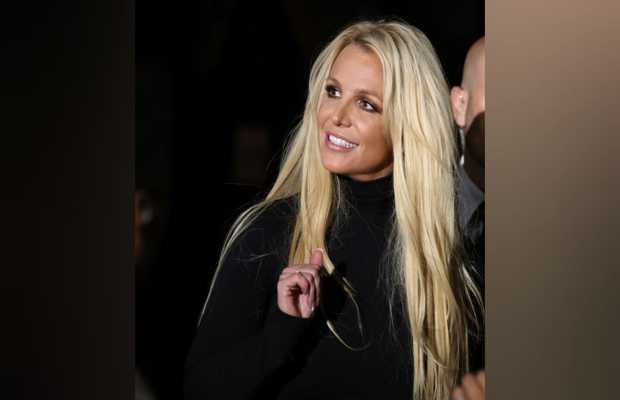 Britney Spears left the paparazzi and media in a frenzy as she shaved her head back in 2007, due to a mental breakdown. The reason for the much-hyped incident was always unknown to date, but not now.

In the recently revealed teaser of Britney’s upcoming life documentary Britney Spears: Breaking Point, the whole incident has been covered as to why the acclaimed singer took such a drastic step.

Many claimed earlier that Spears took the step as a result of a mental breakdown and the starlet was not in her senses as she went ahead with her plan. Soon after the incident, Britney went into rehab. 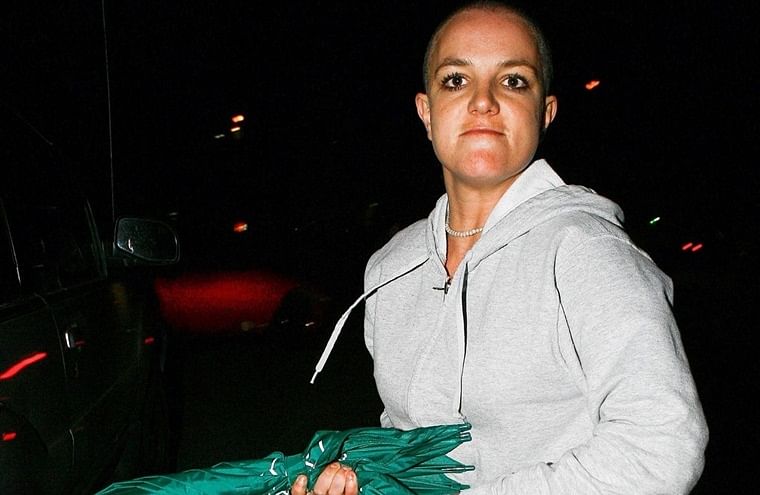 “I tried to get her out of whatever mode she was in because obviously she was convinced to do this that night. I tried to talk her out of it and said: ‘You don’t want to do that, tomorrow is a different day, you’ll feel differently tomorrow, let’s talk about it,'” Esther Tognozzi, Britney’s hairdresser who was present at the salon where the shaving scene took place, says in the documentary. 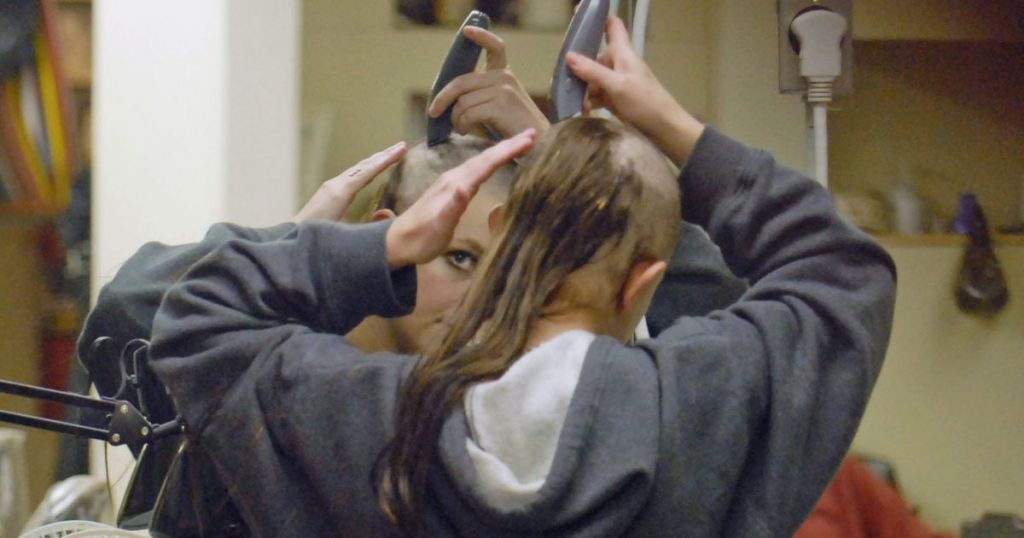 In addition to her mental state, it was Britney’s guards who took bribes from paparazzi to get a photograph and further aggravate the situation.

“Britney had two bodyguards, supposedly keeping an eye out to make sure the paparazzi were not getting any pictures and one of them kept opening the blinds,” recalled Tognozzi.

After shaving her head, Spears came out of the salon and saw the almost 70 photographers present at the venue. Some report that she allegedly attacked the paparazzi with an umbrella and acted odd at the time. 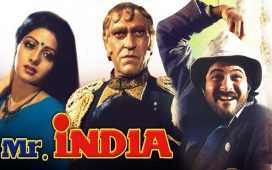 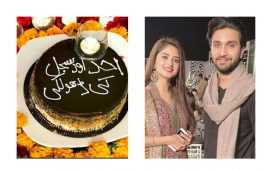 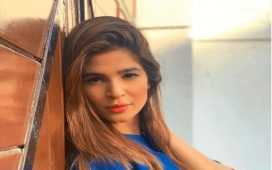 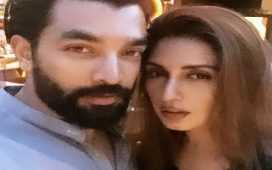 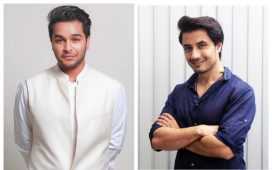 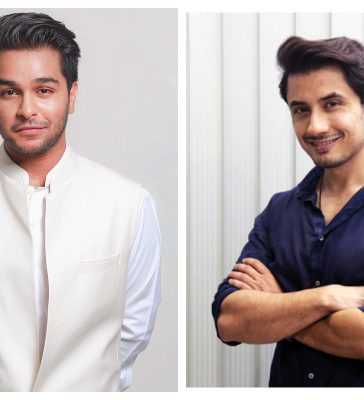