People have been quick to lash Britney Spears for her overindulgence 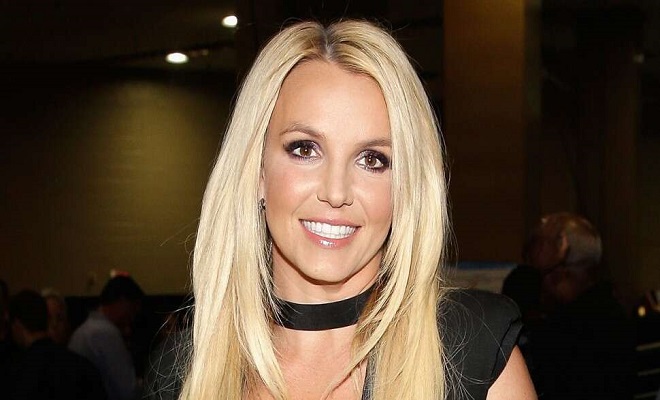 Hollywood singing sensation, Britney Spears, is currently facing strong backlash after she shared a picture of a pair of unworn $6,000 (£4,938) Christian Louboutin snakeskin heels that she brought four years ago.

“Four years ago I bought my first pair of Christian Louboutin snakeskin heels that were 6,000 dollars …. PS I’ve never worn them !!!!” wrote Britney on her Instagram.

Four years ago I bought my first pair of Christian Louboutin snakeskin heels that were 6,000 dollars …. PS I’ve never worn them !!!! 🙄🙄

People were quick to lash Britney Spears for her overindulgence. Criticism started pouring in, even though the picture had been liked more than 288,000 times.

Must be nice to flaunt your overindulgence. Meanwhile, we have people who can’t afford their next meal. Here’s an idea, instead of spending that sort of money on nonsense, donate it.

Do you know all the meals you can buy with 6000$ for the Syrian kids that are suffering war in their country?

Some people actually wrote that they couldn’t believe Spears could make such a post;

I can’t bring myself to believe that she is actually making these posts. The way it is worded and the content of the post feels like it’s a dude posting asking himself “If I was Britney or another woman how would they post.” This is just so bizarre.

Some made sense with their remarks stating how Britney Spears had only contributed to animal cruelty.

Congrats on contributing to animal cruelty, all for nothing.

That’s is shameful to wear animals killed for vanity and brag about letting them go to waste. So cavalier and dismissive.

Maybe leave the skin where it belongs on a snake.

There were also people who supported Spears for having worked hard and spent her money on what pleased her.

Zip it haters! Giving a wealthy person grief for spending THEIR own money the way they want.

How DARE you be successful and enjoy the spoils of your success! Don;t you know we are a socialist country! Because socialism has always been HUGELY successful every time it has been tried! – Sincerely, the whining people of social media.

Ya know what I’m sick of? People who aren’t Britney telling her how she should spend HER money. She worked for it, you didn’t. When you pay her bills you talk, until then she can spend her money however she pleases. How dare anyone say she shouldn’t do it, its hers, she can do what she wants with it.