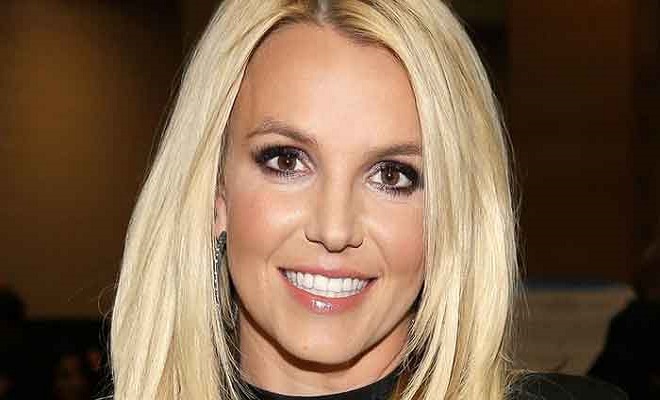 American pop star, singer Britney Spears has enjoyed her fair share of life’s ups and downs in the 38 years she has been alive. This time on her 38th birthday, the singer, herself reflected upon her past life, stating how she had been feeling extremely positive for the years to come ahead.

Britney Spears had been embroiled in a number of controversies the past few years, a few related to her father and her conservator since 2008 who was accused of physically abusing Spears’ son, Sean Preston. However it seems things are looking bright for the songstress as she focuses on positivity and spending more time with family in the coming year.

“She has spent the last year prioritizing herself and her well-being, something she did not have a chance to do as much during her Las Vegas residency. She has had less time with her sons but got really close with her mom, Lynne, and sister, Jamie Lynn, again recently. Britney spends most of her time at home with her boyfriend, Sam [Asghari], or alone. Her relationship with Sam is rock-solid. He brings her so much joy and is a source of stability in her often chaotic life,” says US Weekly about Spears who turned 38 this week.

Spear’s boyfriend, Sam Asghari, also recently wishes the Toxic singer, in a heartfelt birthday wish on his social media, consolidating the fact that the two were indeed going strong together.

“We live, we laugh, we argue, and most of all we LOVE ❤️ There’s a reason why the world fell in love with you! You might be the princess of pop but mostly you’re my princess 👸 Biggest Happy Birthday to you @britneyspears,” added Asghari.