Spears longtime manager, Larry Rudolph says she may not return to the stage 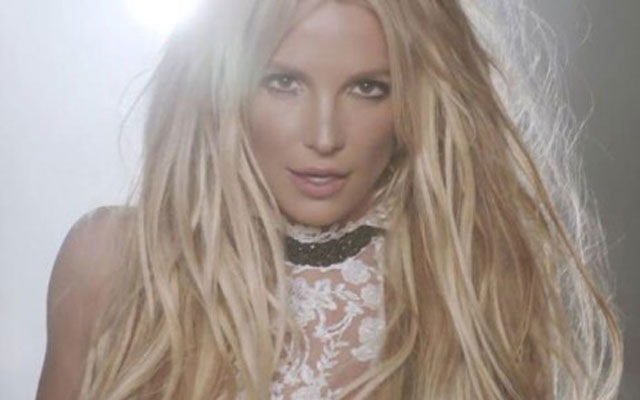 American pop soloist Britney Spears has had a long time battling mental health issues but still has no recovery to the trauma. The singer is not in a good mental or physical shape and may never perform again, says her longtime manager Larry Rudolph.

Spears cancelled a residency in Las Vegas in January and sought ‘mental health facility’ after her father her father illness. The Piece of Me hitmaker is out of facility now but Rudolph says she may not return to Vegas anytime soon.

While talking to TMZ, Variety; Rudolph said, “As the person who guides her career — based on the information I and all of the professionals who work with her are being told on a need-to-know basis — from what I have gathered it’s clear to me she should not be going back to do this Vegas residency, not in the near future and possibly never again.”

He went on with the statement to want her working again only if she is ready to embrace it physically, mentally and passionately as he has given all her medical information that impacts her career.

Spears was nearly done with rehearsals for “Domination”, had to pull her show last January because her medicines stopped working and the singer was highly distraught over her father’s health concerns.

Rudolph had asserted that there are no PLANS to resume the show at this time. “From what I have gathered it’s clear to me she should not be going back to do this Vegas residency, not in the near future and possibly never again.”

“I have no desire or ability to make her work again. I am only here for her when she wants to work. And, if she ever does want to work again, I’m here to tell her if it’s a good idea or a bad idea.”