Jungkook's post has broken the Guinness World Record which was earlier held by Brazil’s Juilette Freire. 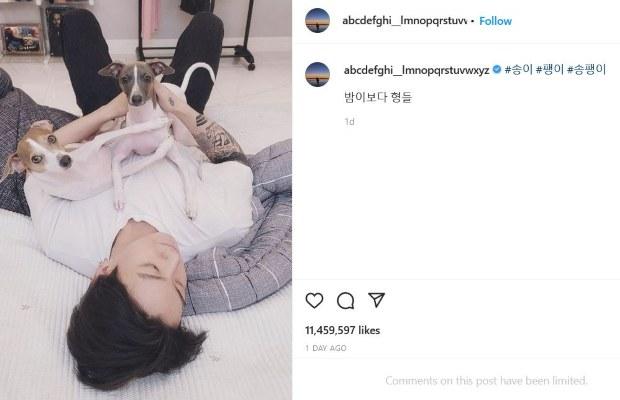 Jungkook’s first ever post on Instagram shared in the new year 2022 has crossed one million likes that too in just two minutes.

The BTS boys are already familiar with making world records and this Jungkook post on Instagram has made a new world record.

Jungkook’s post has broken the Guinness World Record which was earlier held by Brazil’s Juilette Freire.

As being reported, Juilette’s post had taken three minutes to cross one million likes, whereas Jungkook’s photo shared on the video and photo-sharing platform, took two minutes.

He dropped an adorable photo with his dogs in which the singer can be seen lying on the floor. 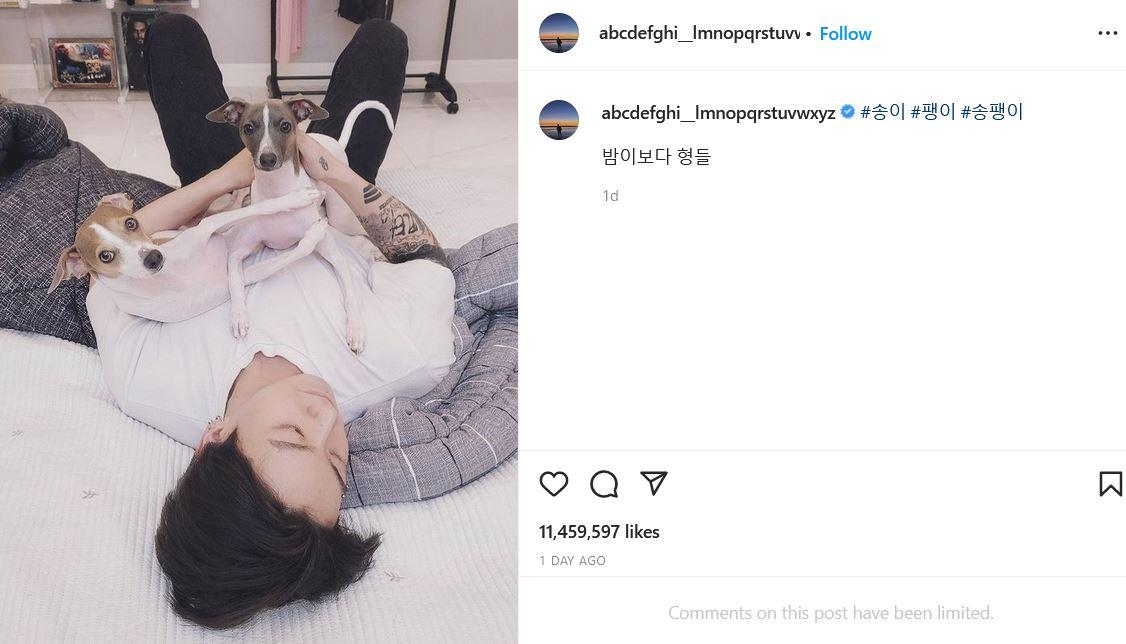 Earlier, Jungkook had shared a selfie marking the new year 2022 on Instagram.

He captioned the post, “year is ending fast and we are now greeting the new year Thanks to many of you, I was able to spend this year happily w/o hurting my body or mind Thank you so much. You’ve all worked so hard Everyone let’s not get sick but be happy Ah-Fo-Bang-Fo. (according to the translated caption).”