BTS is all set to wrap up the much-acclaimed “Love Yourself, Speak Yourself” tour in the capital of its home on Tuesday.

The Seoul or the Jamsil Olympic Stadium, where the purple love, BTS hit the floor on Saturday and Sunday, has transformed into a BTS theme park for the three-day show. 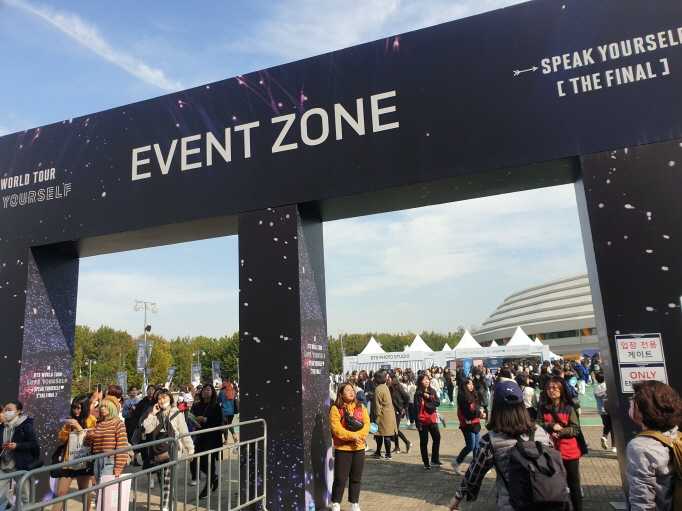 ARMY, the band’s famous fandom, gathered in front of the stadium hours before the show began on the first two days of the concert and took photos with the BTS members at the large photo zones and on panels decorated with song lyrics and photos of members.

It was not only the Seoul stadium but also the subway station nearby was filled with BTS content. 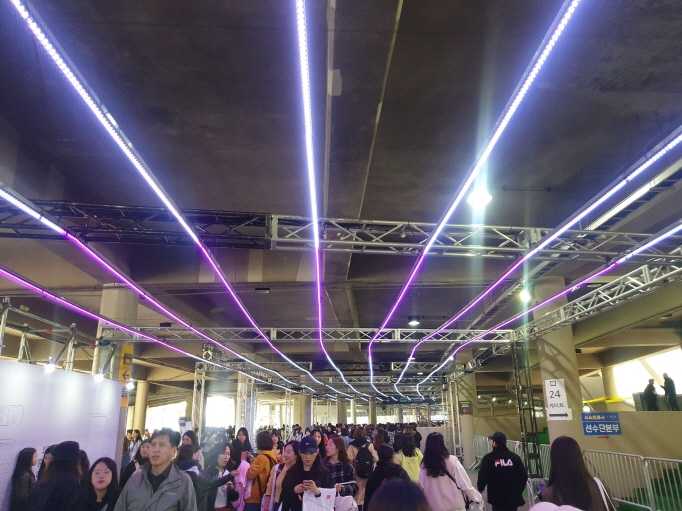 BTS will perform on one more show in Seoul on Tuesday to wrap up their six-month world tour. 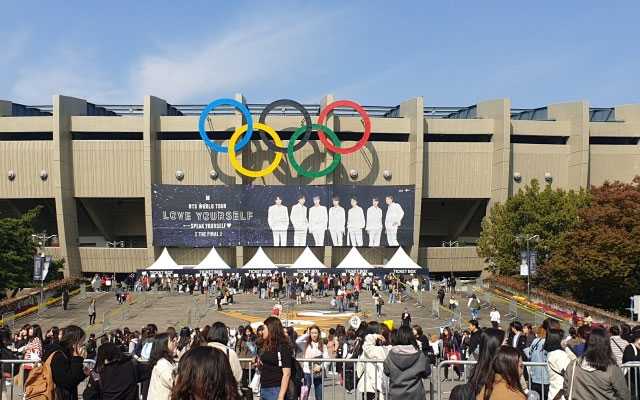 The concert-turned- ARMY festival offering a package of fun-filled outdoor activities and fan services will be awaiting excited fans at Seoul Sports Complex when global superband will throw the finale of its world tour on Tuesday.

The first two of a series of three concerts that took place at the Seoul Olympic Stadium over the weekend entertained 88,000 fans in total. The final session will amaze another 44,000 ARMY on Tuesday.

The special event zones will stay in place till October 29, when the Seoul stadium area will again erupt as BTS stages the very last concert of the world tour in which the septet amazed more than one million fans in over 20 cities in Asia, North America Europe as well as Saudi Arabia.