Bushra Ansari to be back as Saima Chaudhry in the Aayegi Baraat series!

This time, Bushra Ansari will also be writing the script of the series. 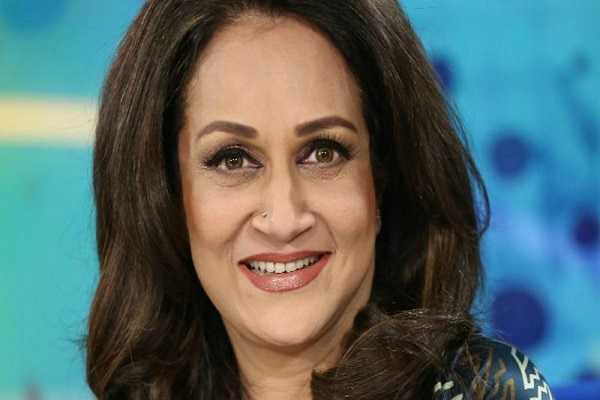 Well fans of this comedy series were bit disappointed when they saw it being discontinued after Annie Ki Aayegi Baraat, but here’s a great news for all. Bushra Ansari in one of her interviews has confirmed that a new season of Aayegi Baraat is in process and Bushra Ansari  herself is penning down the script as well.

“Something I’m very excited about is that I’ve been asked to write the next instalment of the Aayegi Baraat series,” she said. “I haven’t started it as of yet, but since a lot of people had demanded it and I initially wanted Ahmad and Vasay (Chaudhry) to write it, but they were both already busy, I finally took it up. So I’ve started thinking about whose Baraat will now come (smiles). Instead of doing something around the same old saas-bahu, I want to write to my caliber.” says Bushra Jee.

Bushra Ansari is a legend and her style of writing and acting has always been commendable. Her return with the Aayegi Baraat series is one we’re waiting for with extra excitement because we know she has it in herself to take just about anything to a level next!

tweet
Share on FacebookShare on TwitterShare on PinterestShare on Reddit
Rameeza NasimAugust 6, 2018
the authorRameeza Nasim
Rameeza Nasim, a Paralian, passionate about poetry, drama and fiction. By giving drama critiques I feel like I am endorsing the writer's message to the audiences, I love my job. Being a critic responsibility lies on my shoulders to point out the flaws and shortcomings of the play be it on writer's , performers or director's end . I did my Masters in English Literature and Linguistics .
All posts byRameeza Nasim