Can AB de Villiers change the fortunes of Lahore Qalandars?

Brendon McCullum seems to out of the reckoning this year 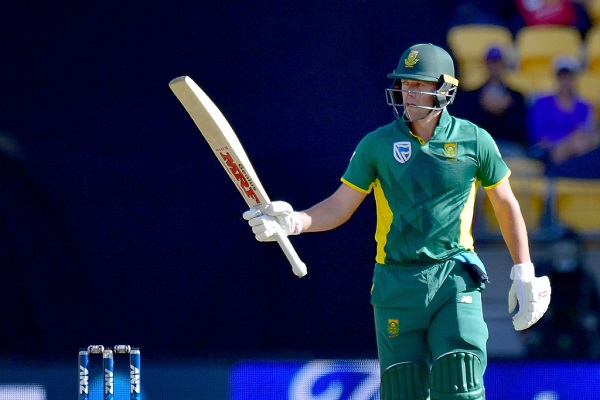 Fans and followers of Pakistan Super League, especially Lahore Qalandar fans got a much needed boost with the announcement that recently retired South African legend AB de Villiers is all set to feature in PSL 4. Unless, a significant change is made in the drafting system, it is widely expected that Lahore Qalandars will acquire the services of the South African right hander.

A few days ago, a tweet by official PSL twitter account which had De Villiers’s shirt number as an upcoming surprise, had sent fans in a frenzy. De Villiers in a video tweet made it official.

It’s time for @thePSLt20. So, there’s going to be a party in February?#ABaurPSL #psl2019 pic.twitter.com/WPWo1t9ABB

Signing a global superstar would obviously raise the profile of the tournament. Since retiring in May, the right hander has been inactive as such. At the time of the retirement, AB seemed to be reluctant about traveling around the world to play any further cricket. However, the PSL management has been successful in getting him on board.

Lahore Qalandar, especially would welcome this addition. Having been unable to perform as per expectations in all three season, this would be an opportunity to turn a new leaf. Lahore Qalandar fans although would be weary of banking all hopes on one man having seen the signing of Chris Gayle, Brendon McCullum and Chris Lynn bearing little reward. However, the consistent excellence of the South African over the years will give them hope.