Can Meesha Shafi win this battle against Ali Zafar? 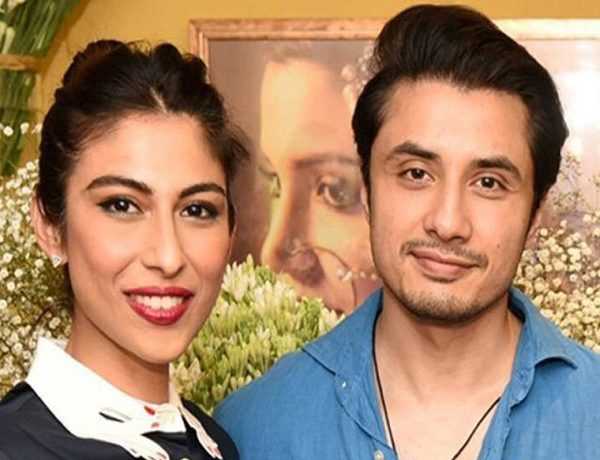 Meesha Shafi on April 19 announced on Social Media that she was sexually harassed by Ali Zafar. This was followed by a reply on the same medium denying the accusations. Zafar did the same and denied that he harassed her.

While the industry and society seem divided regarding the matter, the battle seems to keep getting complicated.

In a report by The Express Tribune, the newspaper confirmed that Malik Muhammad Rafique Rajwana, the current acting Governor of Punjab, has rejected Meesha’s appeal, which she had filed under the Protection Against Harassment of Women at Workplace Act 2010.

Her lawyer, Ahmad Pansota, said that they pursued the case under the Protection Against Harassment of Women at Workplace Act and the ombudsperson and governor rejected the pleas because an employer-employee relationship did not exist between Shafi and Zafar.

Governor in @itsmeeshashafi’s case failed to understand the purpose of Act of 2010 dealing with sexual harassment i.e. to guarantee a safe working environment for women and men, free of harassment, abuse and intimidation for fulfillment of their right to work with dignity.

Judgments by the Hon Courts have held that the Act is interpreted very widely to ensure that individuals have a forum for complaints of sexual harassment. The Act does not seek to exclude complainants but the Governor has certainly excluded @itsmeeshashafi in violation thereof.

Act envisages women to enter into the workforce without sexual harassment hindering their progress in society and their ability to add to the national GDP, to provide for themselves and their families, and to become productive, valuable members of society. Governor neglected this

Governor’s decision in @itsmeeshashafi’s case is absurd as it goes beyond excluding the Petitioner from protection under the Act on a technicality – where no such prohibition exists in the law, it invents a technicality to achieve this end.

“Now we’ll be approaching judicial forums such as the high court and Supreme Court,” said the lawyer. “So far we have approached administrative forums and maybe we weren’t able to explain our arguments properly or they were unable to understand what we said.”

Order of the Governor Punjab in @itsmeeshashafi’ case, challenged before the Lahore High Court wherein pre-admission notices have been issued to the Respondents, which includes Ali Zafar as well. @hamnazubair @Benazir_Shah @Sabhamid @geonews_urdu @PakMGOfficial @Dawn_News