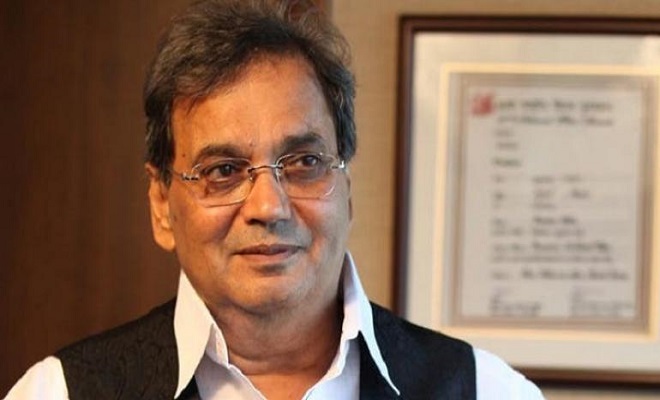 It seems the #MeToo movement is now dying down in India with the same fizz it erupted. While some cases have been registered with the police and investigations underway for a few, there are other cases which have been withdrawn. One of the recent ones being Kate Sharma’s complaint against veteran filmmaker Subhash Ghai.

According to news, Kate Sharma has decided to withdraw the case to fulfill few responsibilities towards her family and for her ailing mother. Sharma, a struggling actress, also cited that she was tired of the jibes she was poked with for speaking against Ghai. 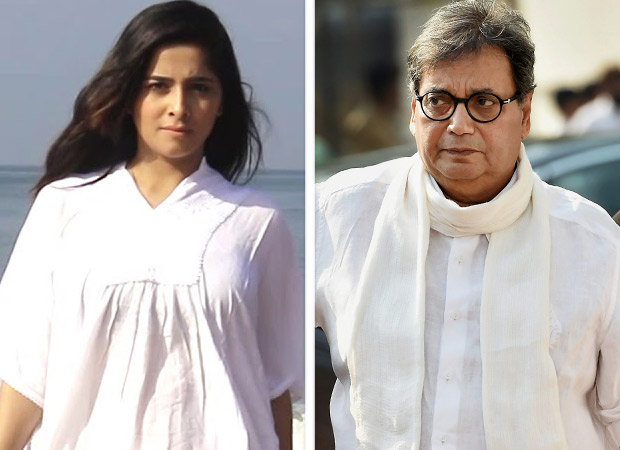 Kate Sharma was recently called by the Police for a detailed statement on what transpired between her and Subhash Ghai but the model turned actress asked for extra time. She was tending to her ailing mother and the police revealed that were keen on taking the inquiry and investigation ahead in the case.

Kate withdrew the case four days ago, citing how should could not run around the case and proceedings when she had her ailing mother to attend to.

Kate Sharma had earlier mentioned that she was good friends with Subhash Ghai, who in the name of giving her a big break in films, had asked her to massage him in front of people. She went on to accuse him of groping her and forcibly trying to kiss her during the event and had revealed this encounter to media, followed by which the police was expected to take action in the case