A number of celebs have joined the ongoing Bernie Sanders Meme Fest.

US Senator Bernie Sanders has become an international Meme icon as soon as his Inauguration Ceremony appearance photo was shared on social media.

Photo featuring Sanders wearing a heavy winter jacket and patterned mittens, sitting in a chair observed in watching the happenings of the day was the next hip thing on the internet, he would have never thought that he will be a popular culture icon within minutes.

Joining the bandwagon, many stars shared their versions of hilarious memes taking the humour to a new level.

Among them is Bollywood star Deepika Padukone is the latest celebrity to join the viral Bernie Sanders meme fest.

She posted a meme photo asking fans to decide the caption for her image.

The award-winning ‘The Morning Show’ star Jennifer Aniston also shared three hilarious memes of herself with Sanders on Instagram Story. 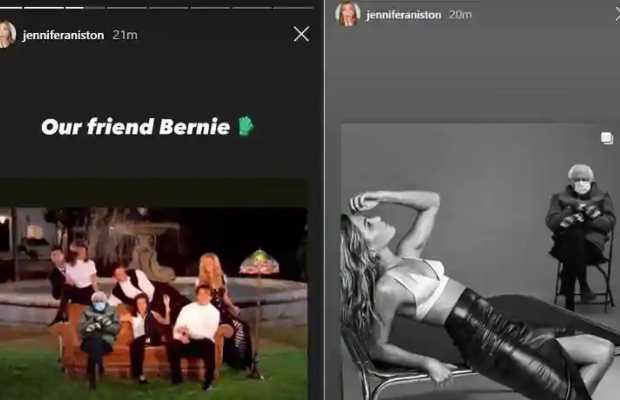 The White Tiger star took to Instagram stories to share a bunch of photos of her family having fun with Bernie Sanders. 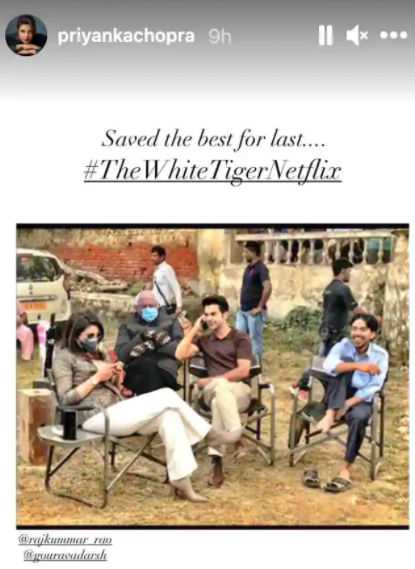 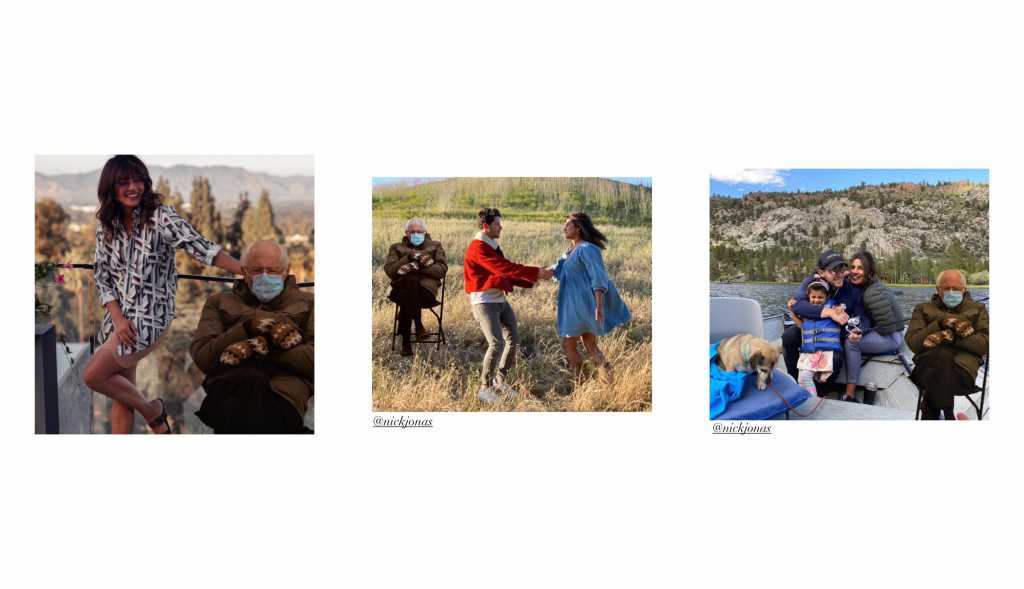 Ryan Reynolds did not let go of the moment and posted a hilarious Deadpool meme featuring Bernie.

Sarah Jessica Parker posted a meme, showing Bernie joining her on “Sex and the City’, ”Like a needle in a haystack”, he captioned the post.

Actress Eva Longoria opts for Sanders to be on the set of the hit series ‘Desperate Housewives’.

Do let us know which one is your favorite meme in the comments section below.