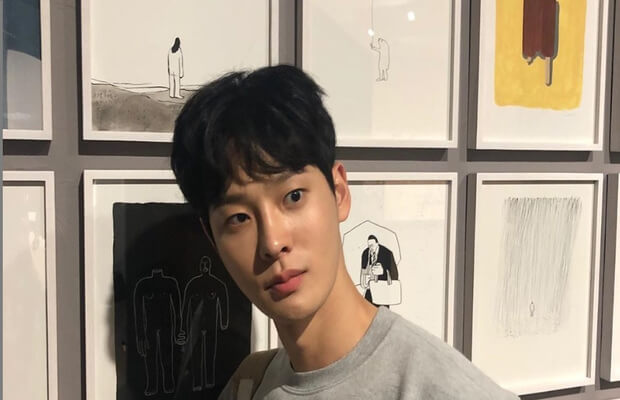 South Korean actor Cha In-ha, 27, was found dead at his home, according to the South Korean police.

Cha is South Korea’s third young celebrity to die in the past two months, this triggers a debate about the intense social pressures artists face in the South Korean entertainment industry.

According to Reuters, Police confirmed that Cha, 27, was found dead on Tuesday and his cause of the death was not immediately known.

27-yers-old actor’s real name was Lee Jae-ho. He made his film debut in 2017 with a flicked name You, Deep Inside of Me. He was also a member of the five-member boy band Surprise U, which has released two albums.

The singer turned actor reported had left an Instagram post the day before he was found dead, a single line message to his fans saying, “Everyone be careful not to catch the cold.”

A day before his death he posted a photo of himself on Instagram posing with a white mug and looking moodily at his phone. “Everybody, watch out,” he wrote.

Most recently, Cha appeared in an MBC TV series named Love With Flaws, which premiered on November 27.

He also starred in web drama Miss Independent Jieun 2 as well as TV shows Degree of Love and The Banker.

As being reported by the news source, there has been no account suggesting that Cha had been subjected to any kind of personal attacks or cyberbullying that mainly K-pop artists receive.

The talent agency Fantagio that represents Cha, in a statement, expressed “the deepest mourning for his passing” and asked the public and the media to refrain from spreading stories about his death.

This recent death of K-Pop star Cha comes after a popular K-pop singer, Goo Hara, 28, was found dead at her home last month. had been subjected to personal attacks on social media.

Goo Hara’s death followed the apparent suicide of a fellow K-pop star, Sulli, a former member of girl group f(x), in October. Sulli, 25, had also spoken out against cyberbullying.