The 71-year-old has been admitted to Guru Nanak Hospital, Bandra, since Saturday. 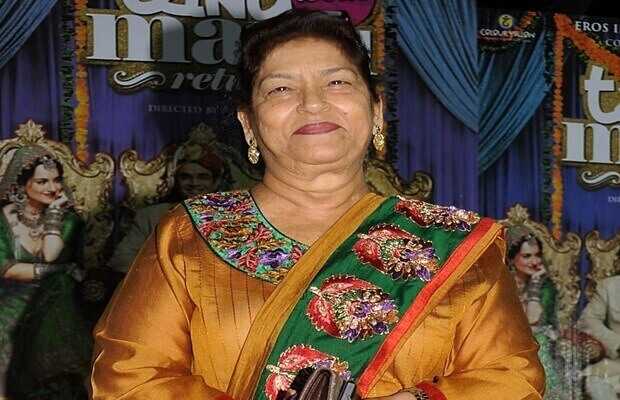 Bollywood’s iconic choreographer Saroj Khan was hospitalised after she complained of breathing trouble.

However, she tested negative for COVID-19, as per media reports.

As being reported, the 71-year-old has been admitted to Guru Nanak Hospital, Bandra, since Saturday.

“She is fine now and recovering. She had breathing issues and was taken to hospital for that. A COVID-19 test was done, which turned out negative. She doesn’t have any symptoms. She is likely to be discharged in a day or two,” informed her relative to an Indian media outlet.

Filmmaker Kunal Kohli, updating fans about Khan’s health, in a tweet wrote that he spoke to her son, Raju Khan, and ‘Masterji’ is doing better and is recuperating.

Spoke to #RajuKhan just now.Son of #SarojKhan,He said Masterji is doing better & is recuperating. She was taken to the hospital as she felt breathless. No covid.She’s better now.He thanks everyone for their prayers & wishes.We hope & pray our beloved Masterji is home soon 🙏 ❤️

She has also the person behind Madhuri Dixit’s biggest hits including “Ek do teen” -Tezaab, and “Dhak dhak”-Beta and many others. 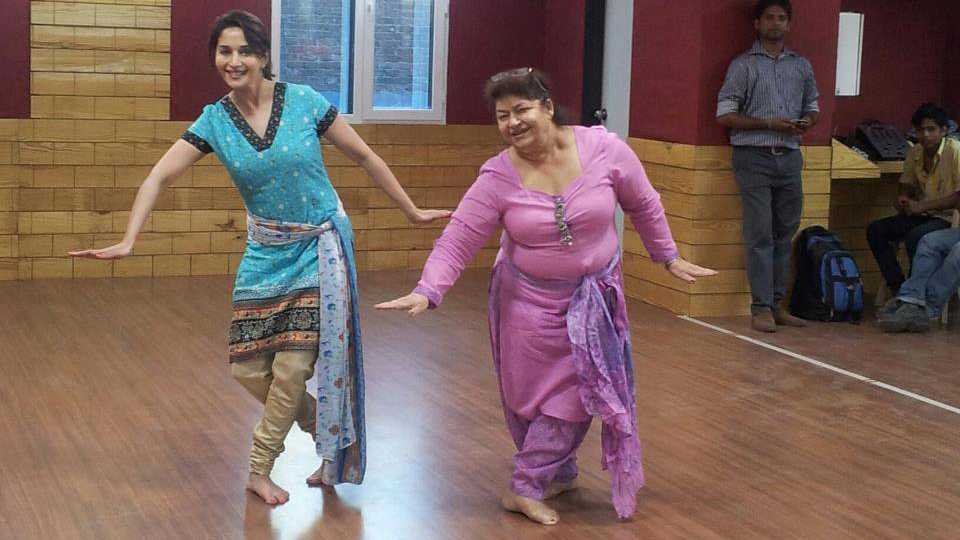