He will feature on the cover of People Magazine next week. 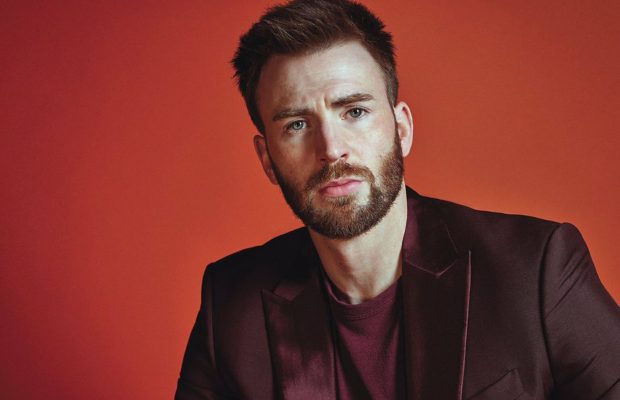 The title has been awarded by People’s magazine to The “Knives Out” hunk.

Evans, who will voice Buzz Lightyear in Pixar’s upcoming “Toy Story” spinoff,  will feature on the cover of People next week.

“Chris was in discussions to take the cover last year,” the source claims but it was not great timing, as “Captain America” star, 40, unintentionally shared a nude photo to his then 5.7 million followers while playing a game of “Heads Up!”.

Though Evans had quickly deleted the image, it was ultimately too late as screenshots were posted on several social media sites sending fans into a frenzy.

And last year’s title went to Michael B. Jordan.