According to reports, Riverdale sweethearts, Cole Sprouse and Lili Reinhart have reportedly split, after two years of dating. As per E!News, “Lili and Cole broke up earlier this summer. The two are not living together this season.”

As per sources, the two have been spotted keeping their distance from each other at the Entertainment Weekly Comic Con but there’s a silver lining amongst the grey clouds as people close to the two stars believe they might just fall back together really soon. 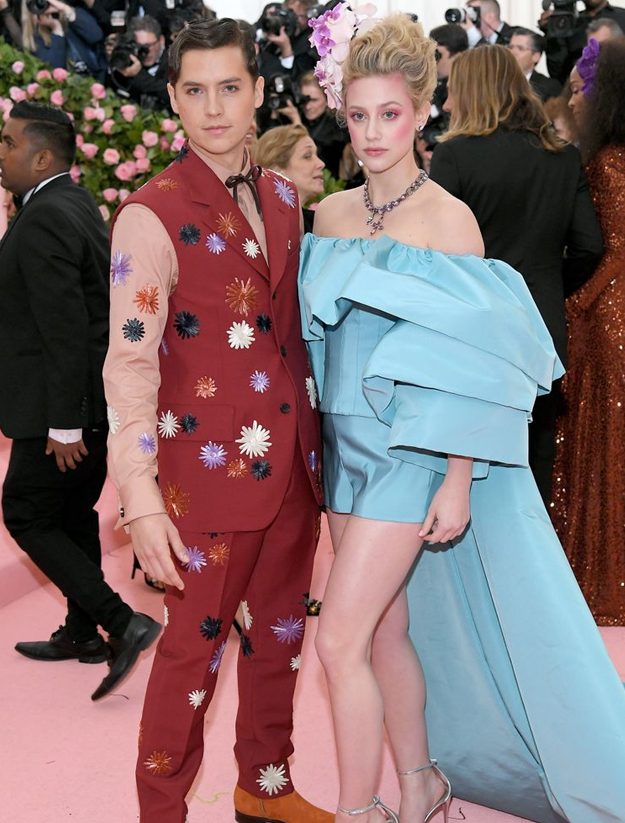 In an earlier interview, Cole had told Glamour, how things hadn’t gone smooth for them at first sight. “Lili was a tough egg to crack. She’s very shy at first, reserved.” He added how she truly opened up to him halfway into the first season but then became his person, insisting him to do better.