The singer requested khula on the basis of domestic abuse 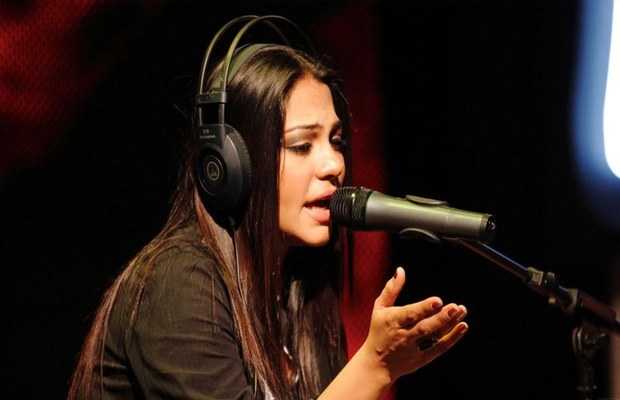 In her plea, Sanam had maintained that she has been suffering domestic abuse at the hands of her husband for many years. The singer stated that she put up with it for a long time for her children’s sake but now it’s not possible for her to continue.

In his response to the court, Marvi’s ex-husband Hamid Ali had denied all allegations of domestic violence and claimed that he has been a responsible husband and father.

After hearing both parties, the family court allowed the couple to part ways after 11 years of marriage. Marvi married Hamid Ali in 2009 and together they have three children.