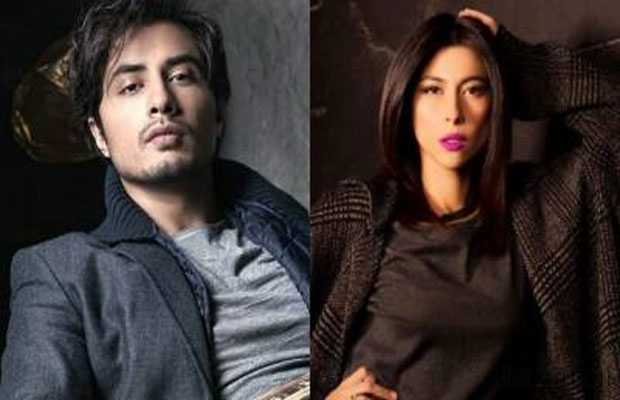 A duty judge heard the case on the absence of additional session judge. The lawyers informed the court that the statements of Meesha Shafi and her witnesses were to be cross-examined but the senior judge was on leave.

On the absence of senior judge, the court summoned Meesha Shafi and her witnesses while adjourning the hearing till October 10.

Ali Zafar had filed an Rs1 billion defamation suit against Meesha Shafi while denying the allegations and wants her to pay compensation for the damage to his reputation by leveling false allegations against him.

Earlier, on Sept 29, Meesha Shafi was booked by FIA along with Iffat Omer and seven others for their involvement in a smear campaign against Ali Zafar.

The FIR stated that despite being summoned by the FIA cybercrime wing multiple times, none of the accused people appeared before the court to defend themselves.

The FIR was registered under Section 20 (Offences against the dignity of a natural person) of the PECA and Section 109 (Punishment of abetment) of the Pakistan Penal Code.

It is pertinent to mention here that the officer of the Federal Investigation Agency (FIA) cybercrime wing, who had registered an FIR against singer Meesha Shafi, actress Iffat Omer and seven others was suspended from his service on October 1.