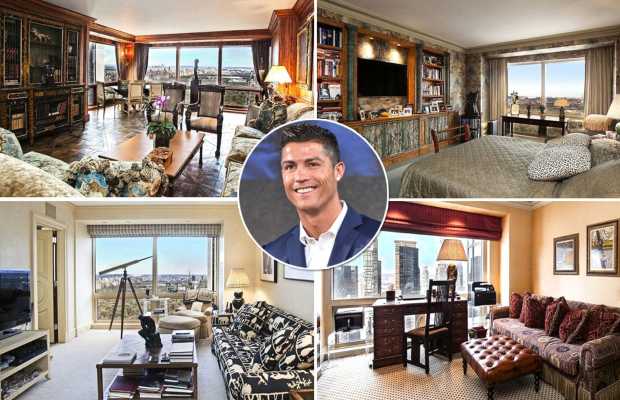 Cristiano Ronaldo put up his Trump Tower apartment to sell at a huge $10 million loss, report! 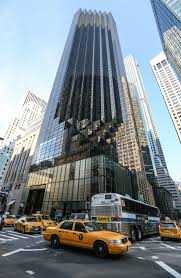 The three-bedroom apartment boasts stunning views of Central Park and the Manhattan skyline. 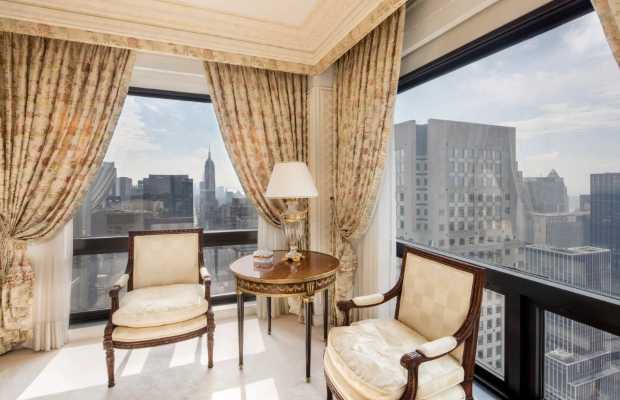 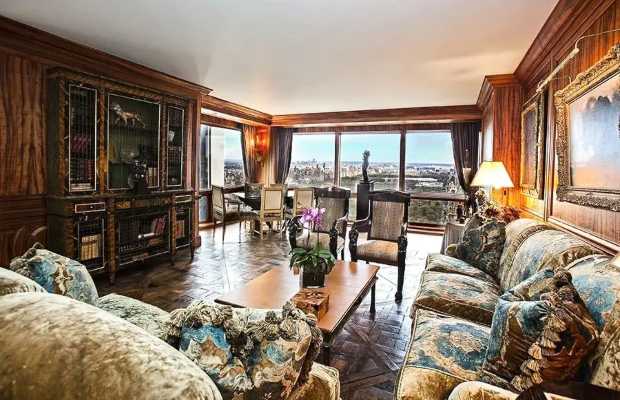 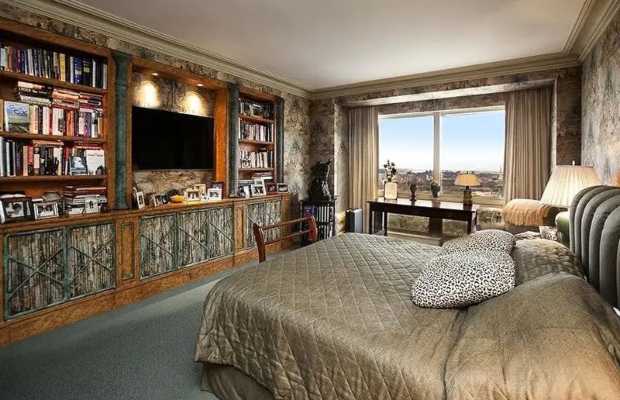 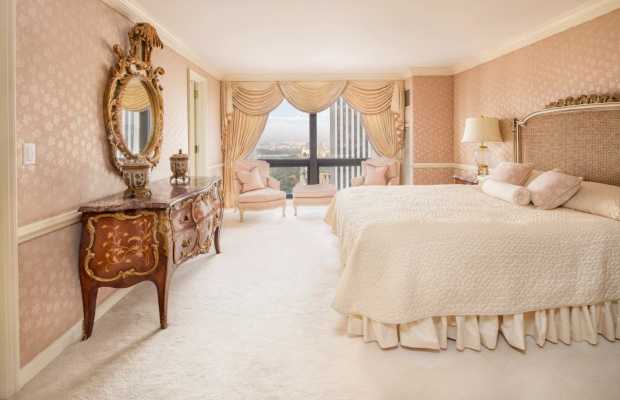 As being reported, the 36-year-old international football star had originally purchased the home in 2015 when it had a hefty price tag of $18.5million – but now he is prepared to get rid of it for less than half of what he bought it for.

Ronaldo slashed the price by more than half of its purchase price, listing it at $7.75 million in May 2021, local media reported.

The apartment was first put on the market for sale in 2019 for $9million, but with a lack of offers and a global pandemic ravaging the property market, he has been forced to drop the price even further.

The development comes after the Juventus ace was urged by his millions of fans to get rid of the 2,510-square-foot property in defiance of Donald Trump.

A petition was also launched by “disappointed” supporters who believed “high-profile celebrities like Ronaldo have a duty to take a stand.”

tweet
Share on FacebookShare on TwitterShare on PinterestShare on Reddit
Saman SiddiquiJune 20, 2021
the authorSaman Siddiqui
Saman Siddiqui, A freelance journalist with a Master’s Degree in Mass Communication and MS in Peace and Conflict Studies. Associated with the media industry since 2006. Experience in various capacities including Program Host, Researcher, News Producer, Documentary Making, Voice Over, Content Writing Copy Editing, and Blogging, and currently associated with OyeYeah since 2018, working as an Editor.
All posts bySaman Siddiqui