The actor is accused of sexually groping at least 14 women 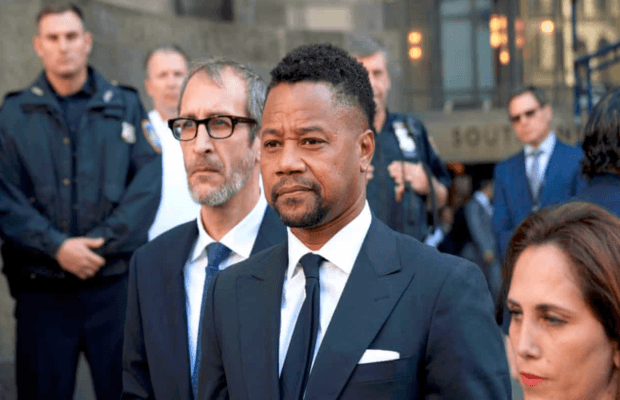 Hollywood actor Cuba Gooding Jr. pleads not guilting in the indictment charges of sexually groping at least a dozen women. The indictment which began as a complaint by one woman was later changed into charges by 13 more women.

Earlier, the New York court had decided to hear the case of one unidentified woman who accused the actor of groping her at a bar in Manhattan, in June. However, the prosecutors requested to postpone the hearing as they had to include one more complaint from October 2018.

As per the latest news, the Jerry Maguire actor is not indicted in a case by 14 women in total who have come forward with sexual molestation allegations against Cuba. The incidents are said to take place between 2001 to 2008 in Los Angeles, Las Vegas, New York, and Dallas at various bars and hotels.

The complainants are all unidentified, and it is now the court’s prerogative as to whether they will have to appear in the court and testify or not.

Appearing before the state criminal court on Tuesday, Cuba pleaded not guilty to the charges and denied the allegations. The actor also acquired bail and will now appear in the court on the next hearing scheduled for December 13.