"The authorities need to ensure all Pakistani airports are clean and in proper working order," she said. 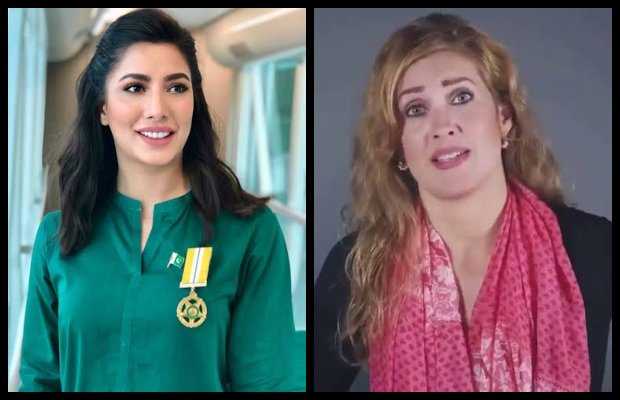 After Mehwish Hayat’s recent tweet about the unhygienic and dirty condition of bathrooms at Karachi Airport, self-proclaimed filmmaker/writer, Cynthia D Ritchie tweeted about having the same issue at not just Karachi but Islamabad International Airport as well.

“Agree with Mehwish,” tweeted Cynthia. “I just returned from Karachi Airport – it was dirty. But so was Islamabad with broken washroom fixtures.”

“The authorities need to ensure all Pakistani airports are clean and in proper working order, and in consideration for local and international tourists!”

Mehwish responded over Cynthia’s tweet saying, “I think that the ladies’ room facilities at our airports are outdated and in very bad condition. In all honesty, they need to be renovated and brought up to date.”

She added, “This is the first impression many people will have of our beautiful country – lets make it a good one!”

Later,  Mehwish also tweeted  about authorities decision on the renovations at Karachi airport after her raising awareness on the issue.

‘It is great that the authorities have decided to take affirmative action. This is what people power is all about – bringing about real much needed change,’ the actress wrote.

Earlier in a tweet, Mehwish had recounted her harrowing experience of using the ladies washroom at Karachi airport which she found dirty and stinking. She had called on authorities and raised the pertinent issue on Twitter.