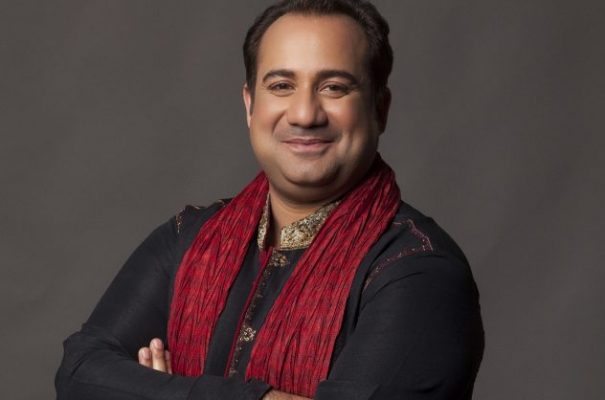 Dabangg happens to be the biggest and hittest series of films when it comes to Salman Khan’s Bollywood career. Dabangg 1 and 2 were massive box office successes and considering the release of Dabangg 3 is just round the corner, one can say that the film will definitely do good when it comes to numbers.

However, one aspect of Dabangg 3 will definitely be different from both of its predecessors. As essential as Rahat Fateh Ali Khan has been to Dabangg 1 and 2 when it comes to the film’s music track, the makers have decided against using the singer’s voice in the third part of the series.

It was earlier reported that Rahat Fateh Ali Khan had recorded a song for Dabangg 3 as well, “Tose Naina Lade”. According to news, the recording had gone well and the music directors Sajid-Wajid were happy with the outcome. However, owing to the tensions between India and Pakistan over Kashmir and more and the unofficial decision to ban Pakistani artists in India, Salman Khan and the film’s producers have decided against using Rahat’s track for the film. 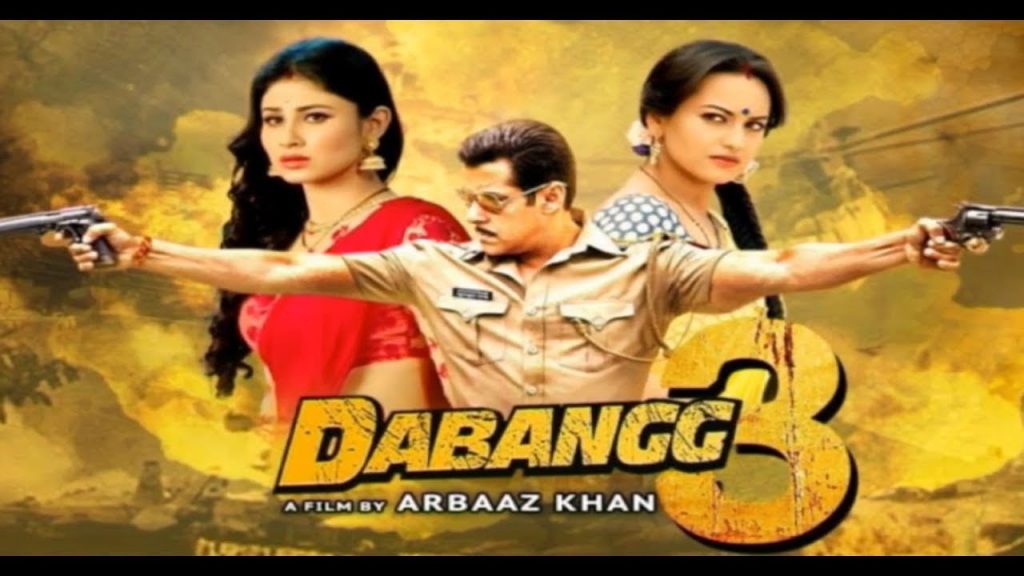 According to Indian media, Rahat Fateh Ali Khan’s voice in Tose Naina Lade has been replaced with that of another singer. The makers have not yet commented upon the name of the singer but the track is to be out soon. Let’s see if the new singer is able to recreate the magic, Rahat Fateh Ali Khan has done for the previous Dabangg films with Tere Mast Mast Do Nain and Tere Naina Baray Dagabaaz Re.