The announcement comes ahead of the premiere of the newest Bond instalment No Time to Die. 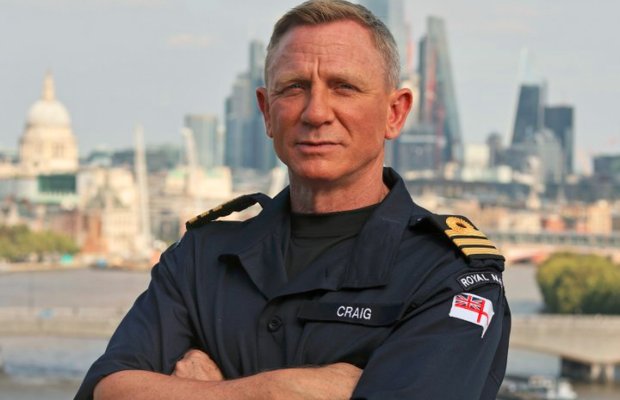 Daniel Craig has been appointed honorary Commander in the Royal Navy of the United Kingdom.

The announcement comes ahead of the premiere of the newest Bond instalment No Time to Die.

The British actor who awaits the release of his fifth James Bond film, and also his final outing for the franchise, expressed his feelings about this prestigious rank and said he feels privileged and honoured. 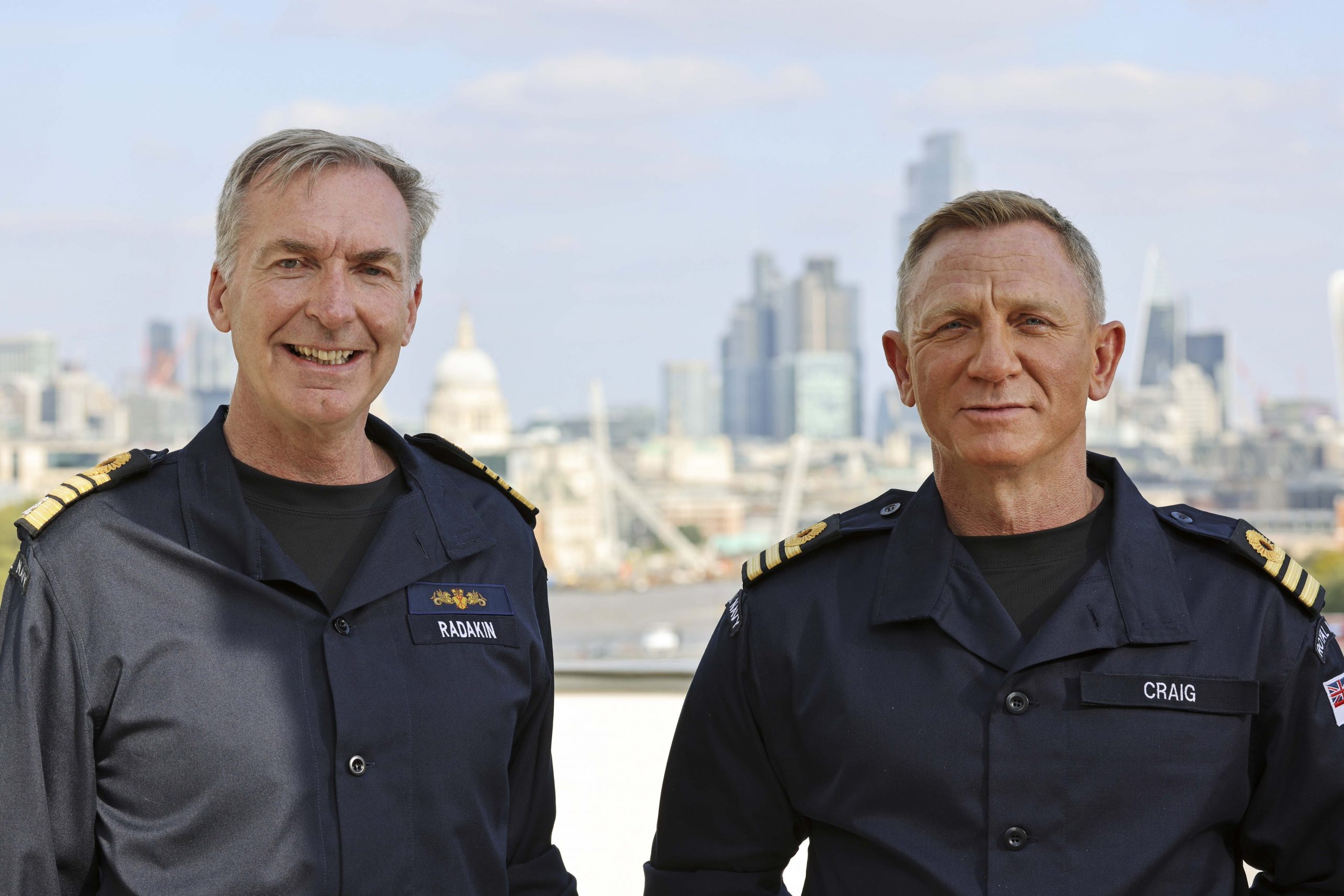 “Our honorary officers act as ambassadors and advocates for the Service, sharing their time and expertise to spread the message about what our global, modern, and ready Royal Navy is doing around the world.

“Daniel Craig is well known for being Commander Bond for the last fifteen years – a Naval officer who keeps Britain safe through missions across the globe.

“That’s what the real Royal Navy does every day, using technology and skill the same way as Bond himself.

“I look forward to him getting to see more of our sailors and marines over the coming months and years.”