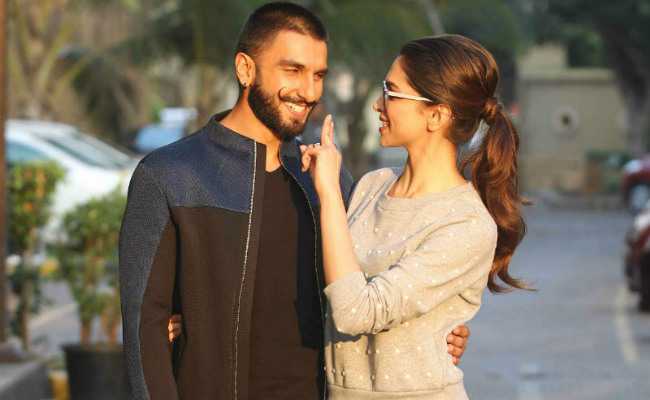 Deepika Padukone and Ranveer Singh’s courtship began some six years ago; the lovely duo agreed to which on a recent episode of Koffee with Karan. And even though, they announced their engagement on social media back in October, Deepika has now revealed that she and Ranveer got engaged four years ago.

Although there have been rumors of Deepika and Ranveer getting engaged in 2016, the two never confirmed nor denied their relationship. It was even rumored that the couple got engaged during their vacation in the Maldives last year. But the actual revelation came after Deepika confessed to having been engaged to Ranveer for four years before they tied the knot last month in Italy.

Talking about their honeymoon plans, Deepika recently revealed, ““It’s going to be extra special this time. It’s going to be a much-needed break, combined with the honeymoon and my first birthday (as a wife). It’s all of these things combined and hopefully, also the celebration of the success of Simmba.”

Adding further, Deepika shared, “The holiday is really not on our minds right now, the film is. We’ll think about the holiday after that.”

Ranveer’s latest cinematic outing Simmba has just released and is earning rave reviews the world over.