According to the reports, Deepika is being interrogated about 2017 drug chats, besides alleged payments that she made for them. 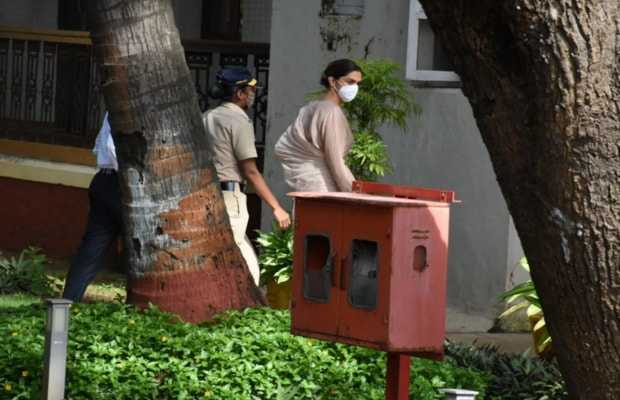 Deepika Padukone has admitted to chatting with Karishma Prakash about drugs on WhatsApp. Bollywood top actress appeared before the Narcotics Control Bureau (NCB) in the drug probe investigation on Saturday,

This development came after NCB had retrieved the chats from October 2017 with her then-manager Karishma Prakas, in which they were seen discussing drugs.

The actress was called in by the NCB officials at 10 am, Saturday. A team of four NCB officials grilled the actress. According to the reports, Deepika is being questioned about 2017 drug chats, besides alleged payments that she made for them. 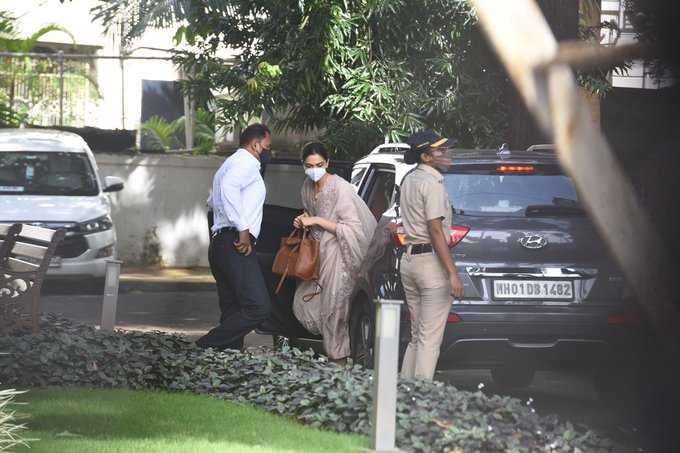 According to the media reports, the NCB revealed that the actress was the admin of a WhatsApp group for drug chats. Jaya Saha and Karishma Prakash confessed of being part of the group. Karishma’s WhatsApp chats with Deepika were retrieved by the NCB. In the chats, both appeared to be discussing about drugs.

Another chat between Jaya Saha and actress Shraddha Kapoor has also been revealed during the ongoing drug probe of NCB.

Deepika Padukone was summoned by Narcotics Control Bureau (NCB) in a drug probe that emerged during the bureau’s investigation of Sushant Singh Rajput’s death case.

tweet
Share on FacebookShare on TwitterShare on PinterestShare on Reddit
Saman SiddiquiSeptember 26, 2020
the authorSaman Siddiqui
Saman Siddiqui, A freelance journalist with a Master’s Degree in Mass Communication and MS in Peace and Conflict Studies. Associated with the media industry since 2006. Experience in various capacities including Program Host, Researcher, News Producer, Documentary Making, Voice Over, Content Writing Copy Editing, and Blogging, and currently associated with OyeYeah since 2018, working as an Editor.
All posts bySaman Siddiqui