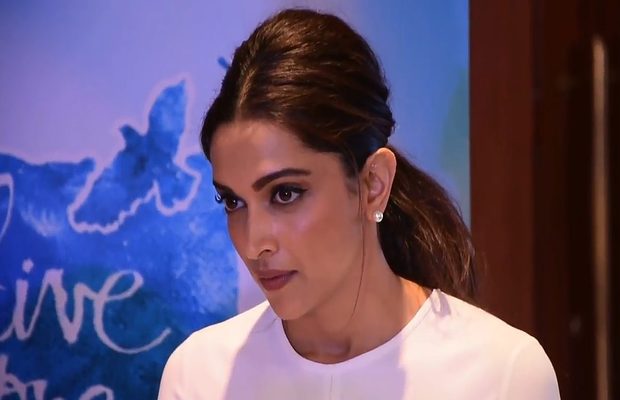 Earlier this week it was reported that Bollywood’s current superstar Deepika Padukone had been summoned by Narcotics Control Bureau (NCB) in a drug probe that emerged during the bureau’s investigation of Sushant Singh Rajput’s death case. Now as per Indian media, what landed Deepika in trouble is an alleged chat from October 2017 with her then-manager Karishma Prakas.

Inquiring about the availability of hash, the Ram Leela actress allegedly sent messages to her manager for procuring drugs on October 28, 2017, around 8:50 p.m. The said messages ended up on NCB’s radar after it launched an investigation into Sushant’s ex-girlfriend Rhea Chakraborty and manager Jaya Saha’s activities of procuring drugs and the two’s correspondence with other individuals.

Reportedly, Deepika Padukone was the admin of the alleged drug chats WhatsApp group.

According to IANS, Deepika sent the following texts in a group chat: “K… maal you have?” to which, Karishma responds saying, “I have but at home… I am in Bandra.”

Another chat between Jaya Saha and actress Shraddha Kapoor has also emerged during the drug probe of NCB. The same chat has also landed Shraddha in trouble as she alongside Deepika and Sara Ali Khan are amongst the summoned Bollywood celebrities.

Saha in her chatting with Shraddha says, “Call me once you are down. Will come down and get you :)” She then again sends another message to Shraddha saying, “Hello I am sending CBD oil with Jinal today.” To which, Shraddha replied, “Hey! Thank you.”

According to reports, both Sara and Deepika are in Mumbai to appear before NCB. Alongside, NCB has also interrogated designer Simone Khambatta and Sushant’s former manager Shruti Modi.