Deepika Padukone to play acid attack survivor in her next film

Deepika will also be producing the film 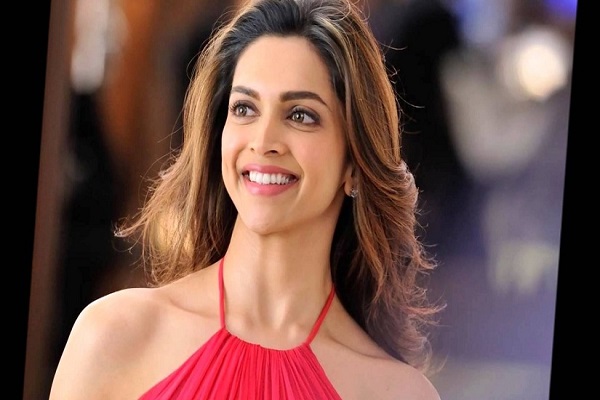 The last we saw Deepika Padukone was when she played the role of a fierce queen in the movie Padmaavat and amazed all of her fans. And now it seems, the gorgeous actress is all set to take upon another challenge and impress all her fans, once again.

This time Deepika Padukone is all set to shun her glamorous image and play an acid attack survivor in the next film. This time around, Deepika will not only play the lead but also produce the Meghna Gulzar’s directorial on the life of acid attack survivor Laxmi Agarwal. According to Indian media, Deepika was so moved by the script that she decided to fund the movie as well.

“When I heard this story, I was deeply moved as it’s not just one of violence but of strength and courage, hope and victory. It made such an impact on me, that personally and creatively, I needed to go beyond and so the decision to turn producer,”  said Deepika in a recent statement.

Laxmi Agarwal was attacked with acid when she rejected marriage proposal from a man in 2005. Laxmi was  winners of the US State Department’s International Women of Courage Award in 2014. She also hosted a few episodes of a TV show, and walked the ramp at London Fashion Week in 2016.